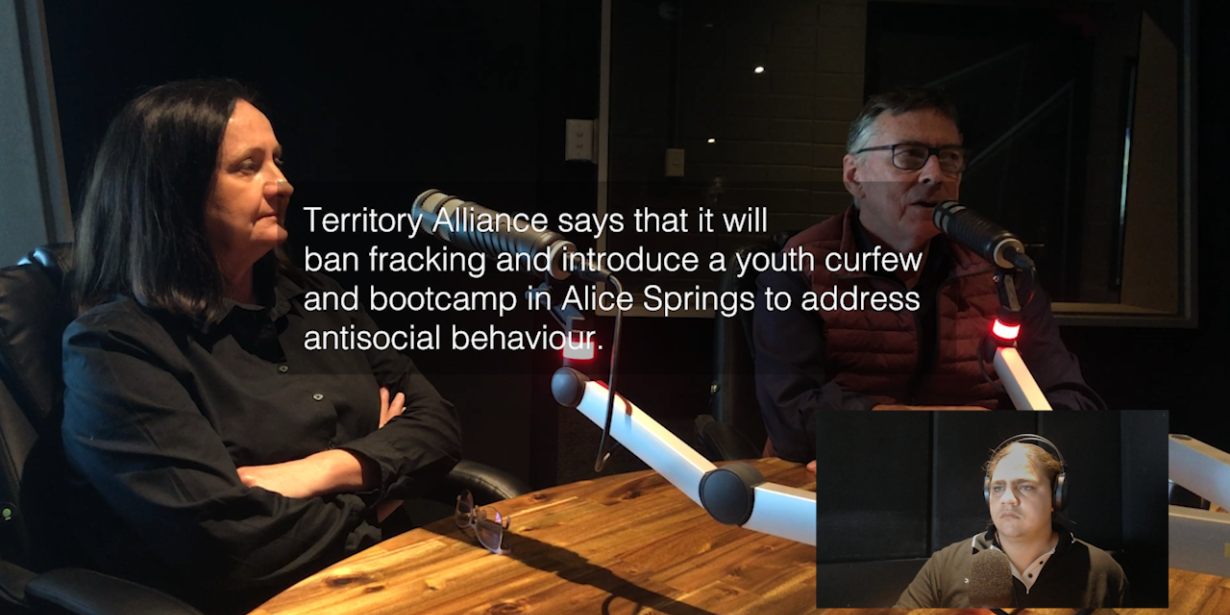 Territory Alliance party leader Terry Mills says that, if elected, his party will ban fracking in the Northern Territory.