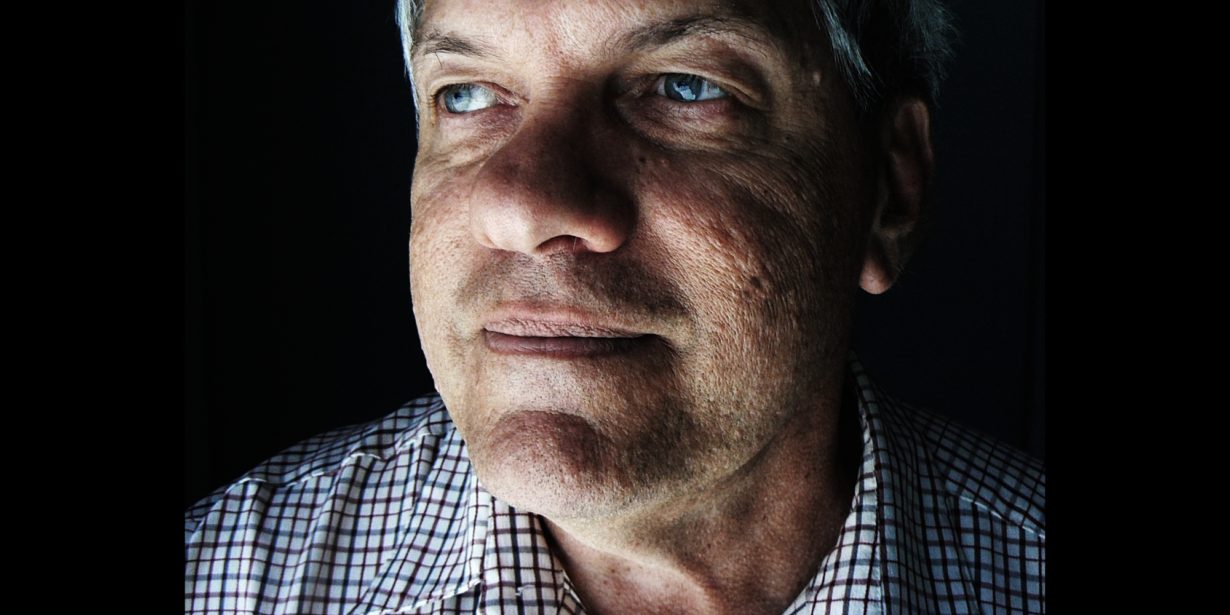 An inclusive step towards closing the gap

A more inclusive step has been taken towards addressing disparities between First Nations peoples and other Australians.

Representatives from peak Aboriginal organisations left a meeting with the Prime Minister Scott Morrison on Thursday feeling more optimistic about the future of closing the gap.

The Coalition of Peak Aboriginal Organisations and Representative bodies discussed the formal partnership and how to move forward in developing a new National Agreement on Closing the Gap.

The Aboriginal representatives shared what First Nations communities and organisations had identified as priority areas revealed during their community engagement process.

John Paterson, spokesperson of APONT, says although there wasn’t discussion about specifics around closing the gap targets housing concerns were brought forward.

Mr Paterson said the meeting left everyone feeling optimistic about the future and confident in creating a new pathway to closing the gap.

The Coalition of Peaks will meet with COAG again later this year to further progress the new National Agreement on Closing the Gap.

CAAMA Spoke with John Paterson on Thursday listen to the interview below.