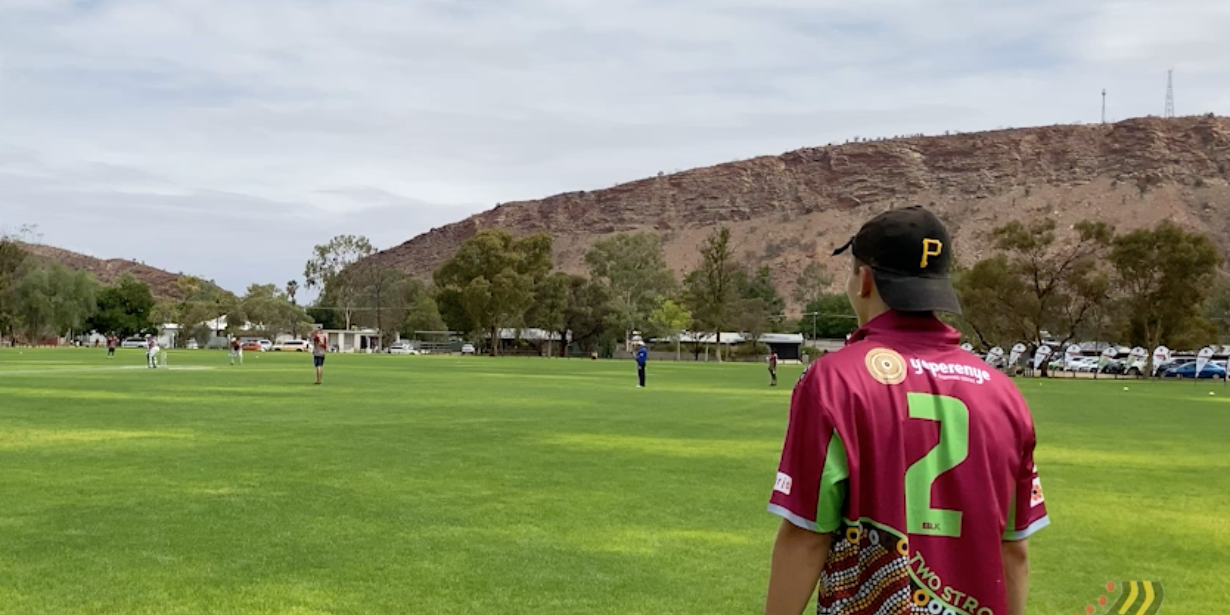 The 2020 Imparja Cup has come to an end with the Desert Eagles taking the honours and becoming champions.

Imparja Cup co-founder Shane Franey tells CAAMA that the idea for the cup started a long time ago from a heated debate about which town had the best cricket team, Alice Springs or Tennant Creek. The Imparja Cup has now grown to include teams from seven Major Centres, several community men’s and women’s teams and lead to the formation of the National Indigenous Cricket Championship.