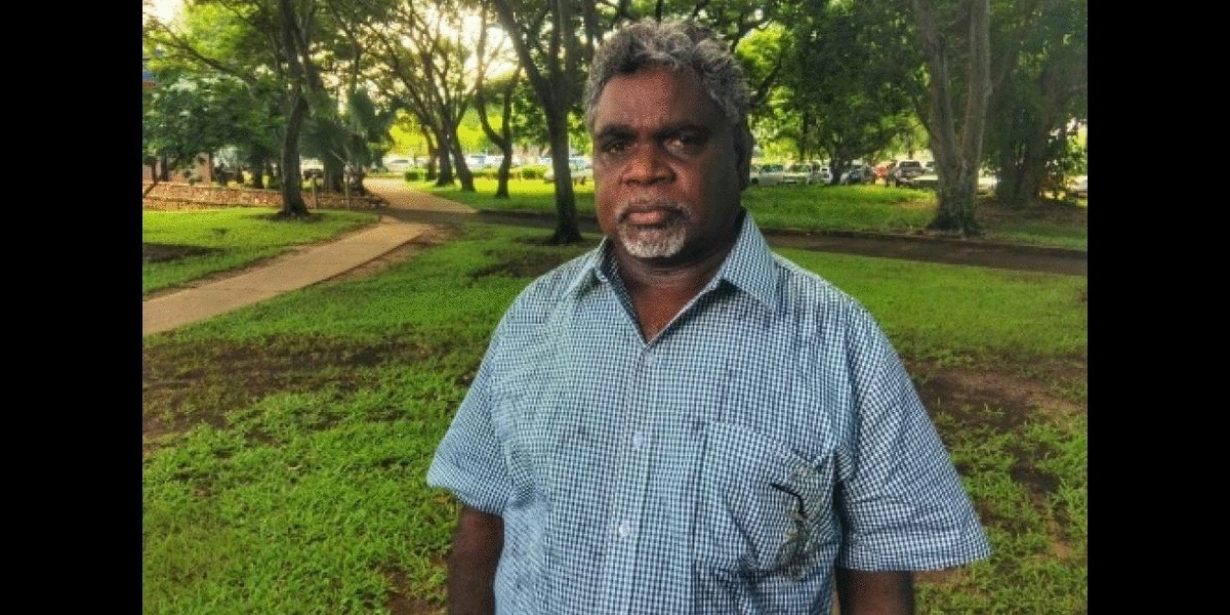 Late last week Northern Territory Member for the seat of Nhulunbuy Yingiya Mark Guyula has teamed up with two other independent members of the NT parliament, in an attempt to  take over the  opposition status of the CLP.

Mr Guyula, the Member for Araluen Robyn Lambley & former Northern Territory Chief Minister Terry Mills visited parliamentary speaker Kezia Purick to try and formalise the arrangement, but Ms Purick said it was not up to her to determine who would sit as opposition to the ALP and suggested the trio bring the matter to a vote in parliament.

At a press conference Mr Guyula says that while he does not agree with Ms Lambley & Mr Mills on some policy issues, the alliance will allow him to better hold the Gunner ALP Government to account.

Interview below with responses in English

Interview below with responses in Yolngu Matha