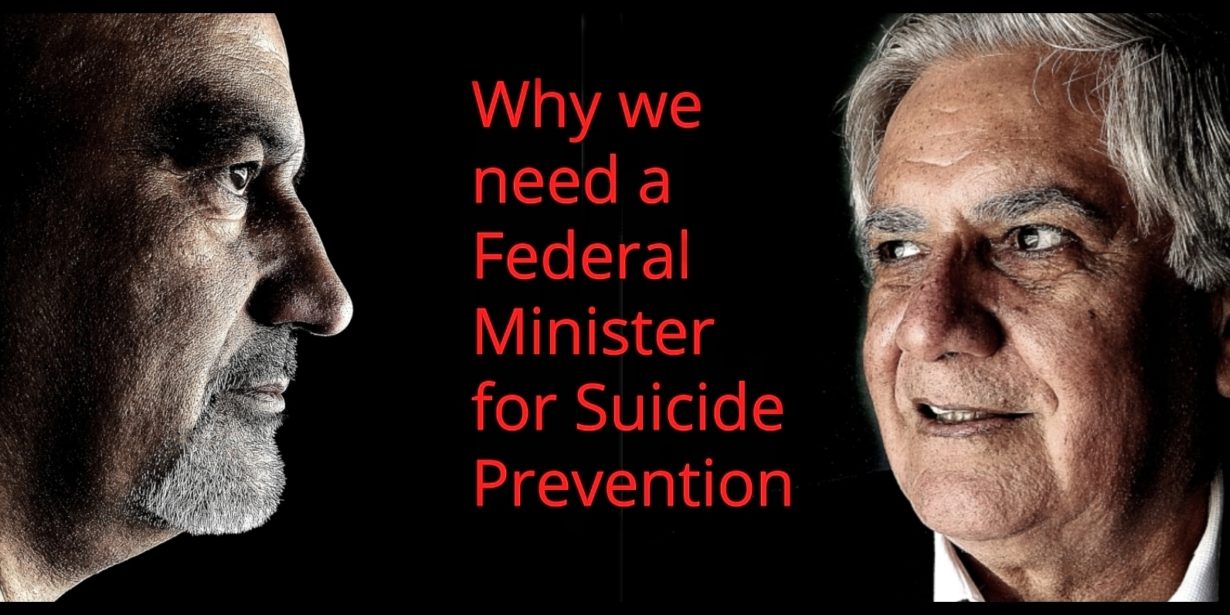 Why we need a federal Minister for Suicide Prevention.......

A veteran Western Australian based suicide prevention campaigner has made an impassioned plea for Prime Minister Scott Morrison to create a new ministry for suicide prevention… in the wake of Australia’s ever increasing rates of self harm.

Gerry Georgatos… a university researcher, academic and Aboriginal rights campaigner who has stepped down as co-ordinator of the National Indigenous Critical Response Service, campaigned heavily in 2016 for a Royal commission into what researchers say are "catastrophic" levels of suicide among Aboriginal and Torres Strait Islander people.

Mr Georgatos says the appointment of Noongar Man Ken Wyatt to the Indigenous affairs portfolio and as Minister for Suicide Prevention will cover two significant areas of concern. 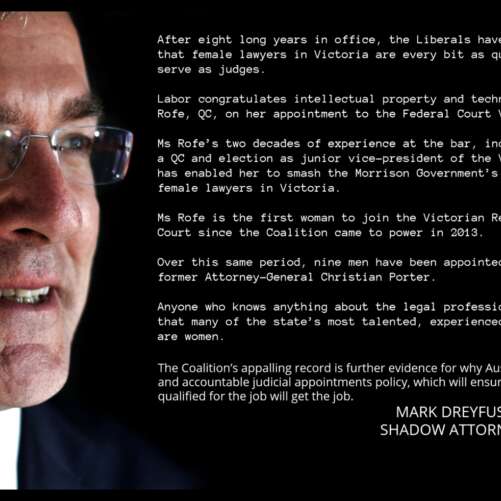