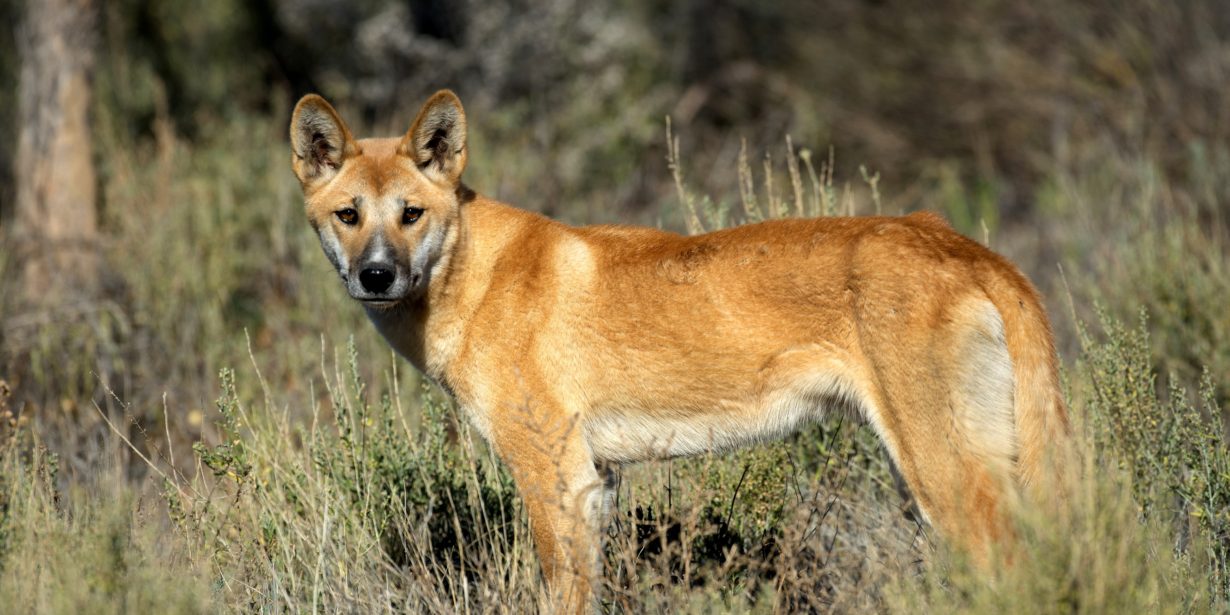 Why the dingo needs to be protected......

The  co author of a new study into the dingo has  spoken of the important role that both  it  and  Aboriginal people  have played in managing Australia’s fragile ecosystem over  thousands of years.

Twenty leading researchers have confirmed that the dingo is actually a unique, Australian species in its own right and  continues to play a vital ecological role  by outcompeting and displacing noxious introduced predators like feral cats and foxes.

The latest findings provide further evidence of specific characteristics that differentiate dingoes from domestic dogs, feral dogs, and other wild canids such as wolves.

The finding that a dingo is not a dog comes after the Government of Western Australia contemplated declaring the dingo as ‘non-fauna’, which would have provided more freedoms for landowners to kill them without a license.