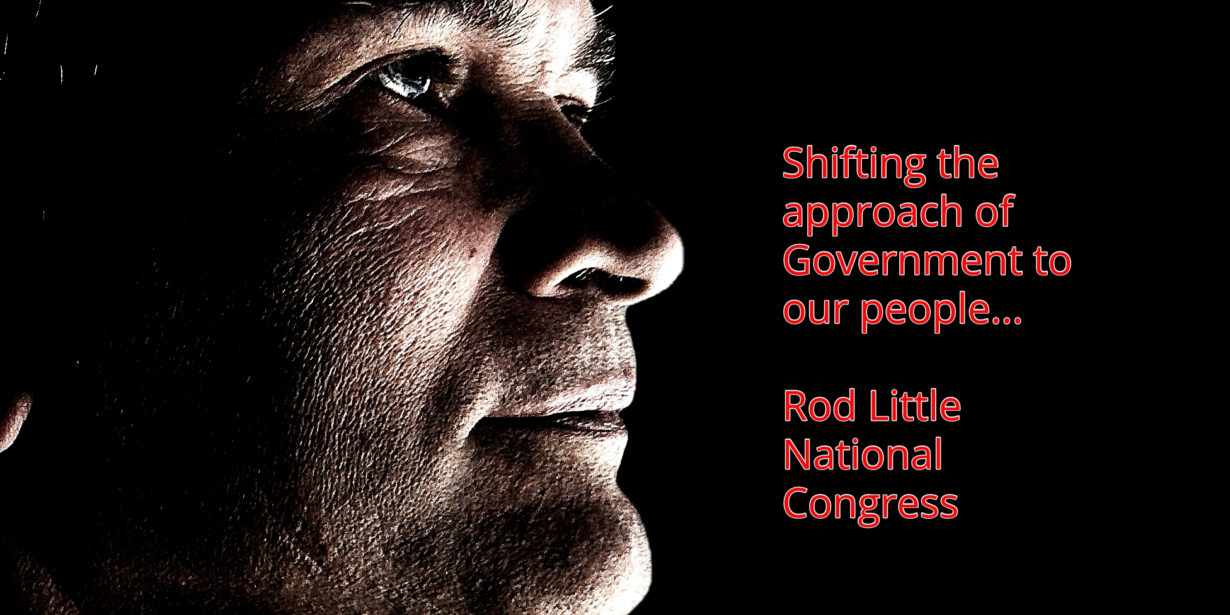 What do we need to do to shift the approaches of Government - Rod Little co-chair National Congress of Australia"s First Peoples.

The National Congress of Australia’s First Peoples remains confident about its future following a meeting with auditors and the Federal Minister for Indigenous Affairs Ken Wyatt.

The peak body which represents several thousand Aboriginal and Torres Strait Islander organisations and people across the country, announced last week that it had gone into voluntary administration because of its uncertain financial position… but
co -chair Rod Little says he remains confident following the meeting

Speaking on CAAMA Radio Mr Little responded to critics of the National Congress and the path that it had taken in its dealings with Government.