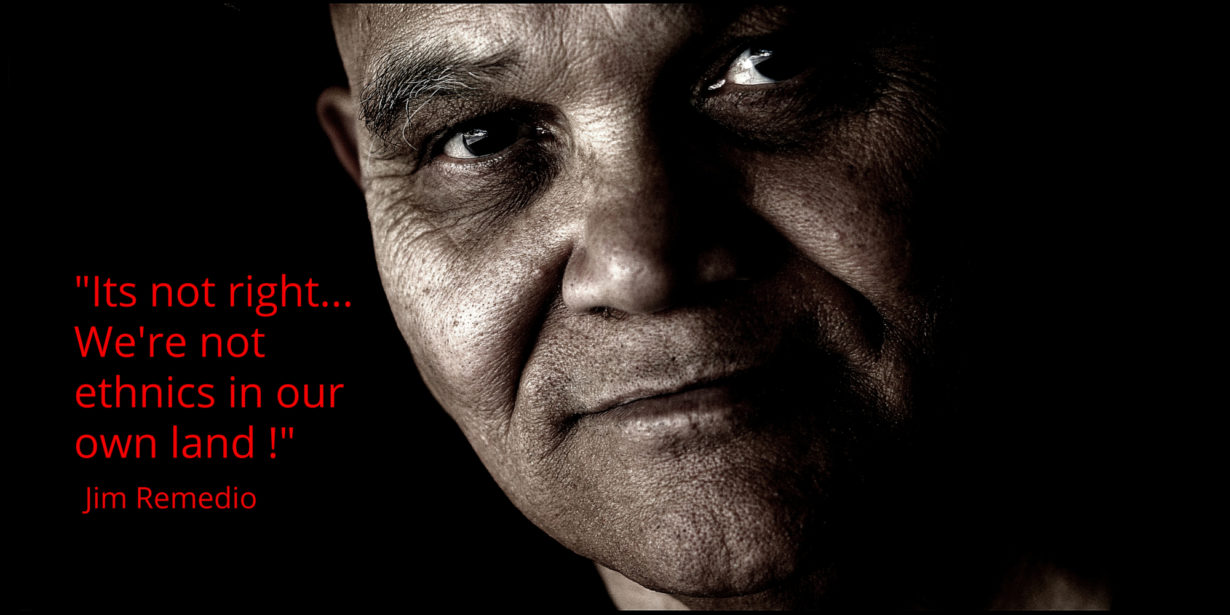 The peak body for First Nations broadcasting, media and communications has received a timely warning about its possible future …as the sector continues to work towards parity in funding with other national broadcasters.

Jim Remedio a Torres Strait Islander man and founding member of the National Indigenous Media Association of Australia has been in the sector for 30 years was recently added to the Victorian Aboriginal Honour Roll for his work.