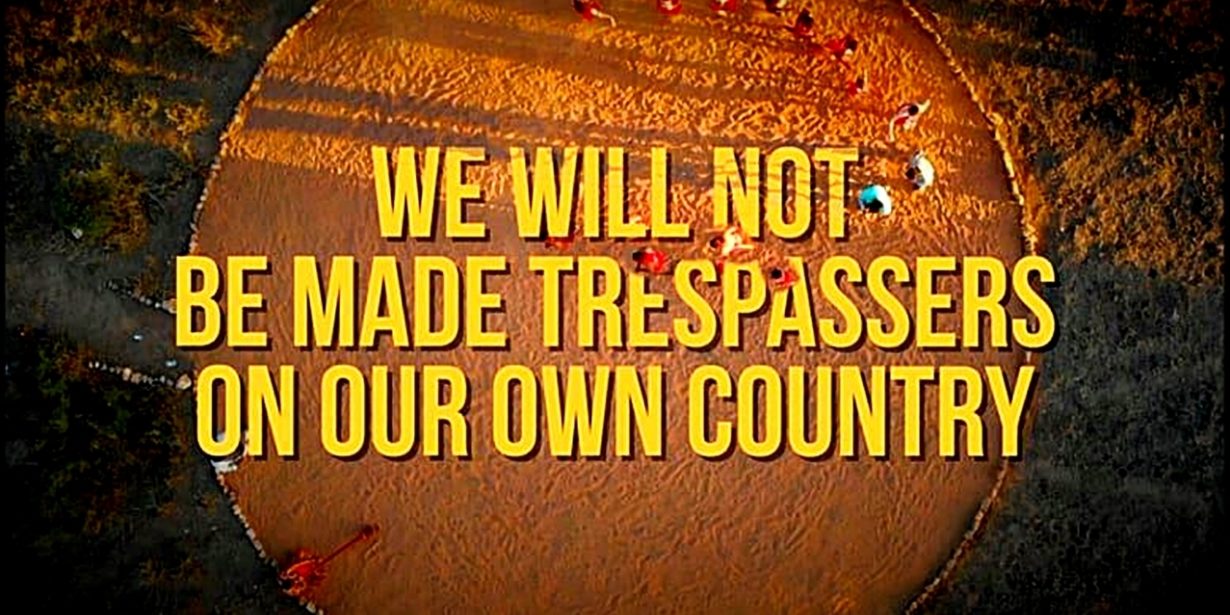 We will use the court process to make our International rights and our Native Title rights heard...heard very loud and clear !

An interim injunction to prevent QLD First Nations land owners practicing culture on their own land without Adani’s permission…is a breach of United Nations conventions according to Wangan Jangalingou cultural leader and spokesperson Adrian Burragubba.

Mr Burragubba says his people won’t be asking Adani’s permission to practice their culture and will continue to exercise their individual native title rights and push harder for proper recognition of their original sovereignty.

Mr Burragubba says “the recent full bench Federal Court ruling against Fortescue Metals Group on behalf of the Yindjibarndi People reminds us that the exercise of traditional rights over country is a legitimate form of occupancy, and is not viewed as being in the same context as Anglo-Australian relationships to land titles.