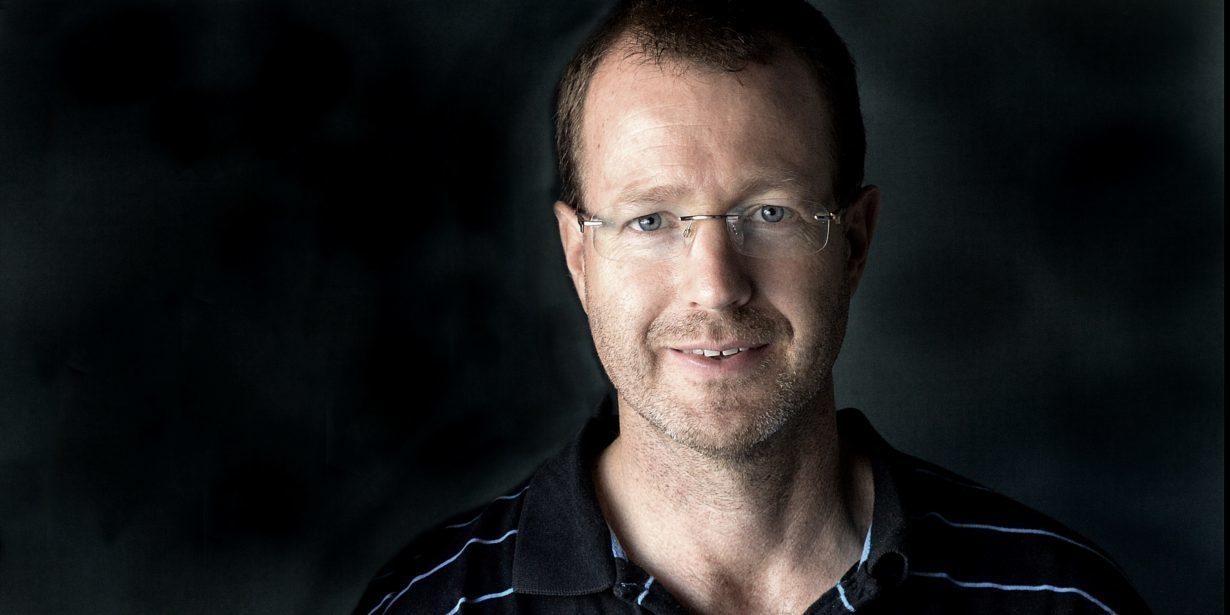 Utility prices, how does the NT compare?

The peak body for the Northern Territory’s socially disadvantaged has called for an expansion of concessions for those Territorians who are doing it tough with some paying proportionally four times more for their electricity as compared to the highest income households.

The Northern Territory Council of Social Services 26th cost of living report examines how much Territorians are paying for essential services such as power and water.

While the report found the average weekly utility costs for NT residents are the highest in the country, due to higher average incomes expenditure on utilities is third lowest in Australia.

NTCOSS Policy Adviser, Jonathan Pilbrow says households including many town camp households in Alice Springs have experienced ‘involuntary self-disconnection’ for an average of 7.7 hours due to changes in the electricity payments system.

Mr Pilbrow said while utility prices are fair for some in the NT, because of the massive wage disparities costs are unaffordable for others.

Recommendations outlined in the report includes an extension of Electricity Concessions to all Centrelink health care card holders and for greater initiatives to increase access to renewable energy and lessen the burden of electricity costs for low income households.

The report also noted concerns around climate change and its impact across the Territory but particularly for those living remotely, and more affected by severe weather conditions.