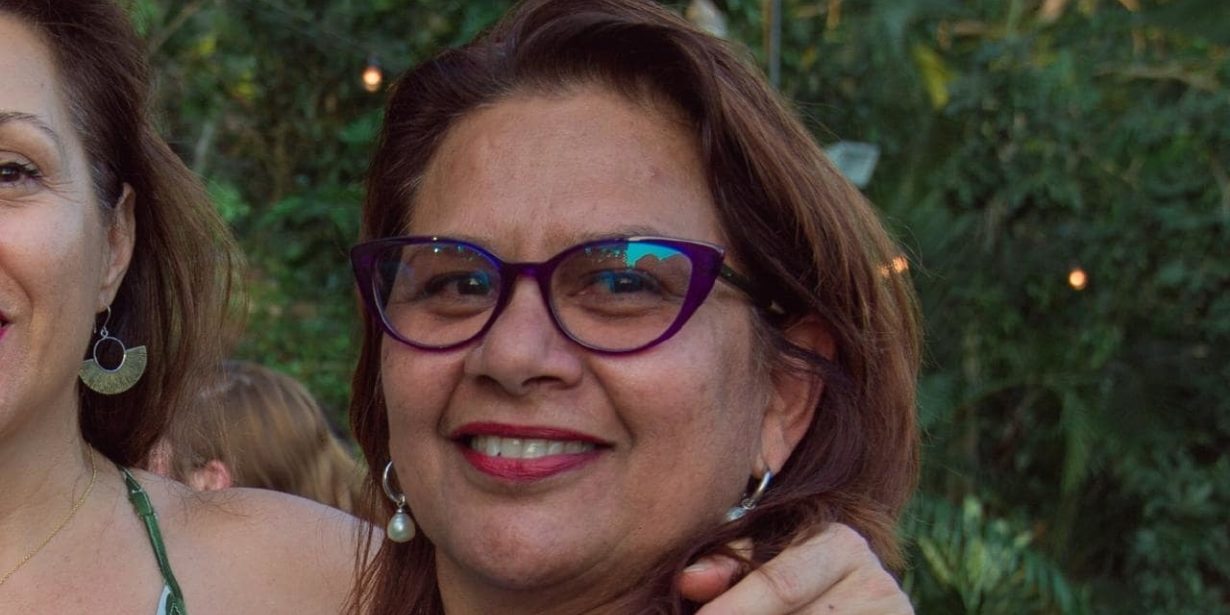 The Northern Territories new Deputy Treaty Commissioner says a key part of her role is to engage with Aboriginal women.

Her appointment comes following a public expression of interest process.

Ms Raymond told CAAMA Radio she became involved because she believes treaty is an important topic for Aboriginal and Torres Strait Islander people.

The Deputy Treaty Commissioner said a big challenge is educating non-Aboriginal people about the treaty process.

CAAMA Radio spoke with the Treaty Commissioner about her appointment.