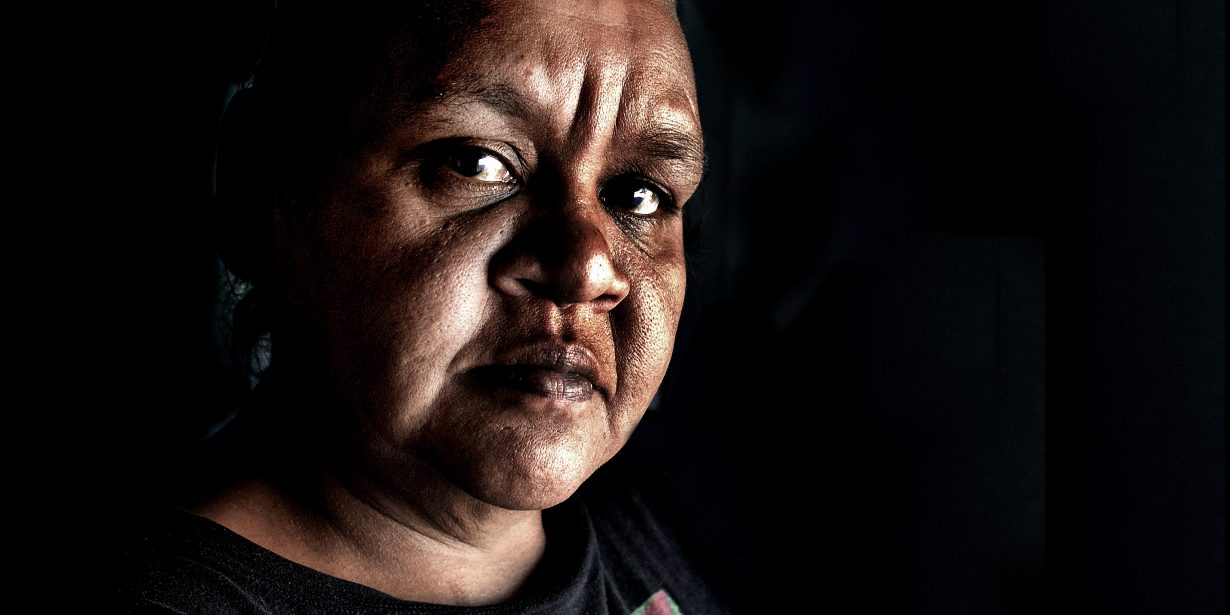 Update on progress of the Uluru Statement from the Heart

First Nations representatives of the Uluru Statement From the Heart working group say they remain confident the statements message will continue to be progressed across the country.

In 2017 at a National Constitution Convention in Uluru, Aboriginal and Torres Strait Islander groups came together from across the country and delivered a statement which focussed on a voice to parliament, treaty and truth telling.

Two years later at the Tree of Knowledge in Yarrabah, Queensland, members of the Uluru Position Working Group gathered to renew the position and invitation put together at Uluru.

CAAMA Radio spoke with Aboriginal rights campaigner and member of the Uluru Position Working Group Barbra Shaw, who attended the gathering and says the group is confident about progressing the Uluru Statement From the Heart.

A statement from the meeting welcomed the Australian Government’s commitment of $7.3 million for the design of the Voice proposed at Uluru, and $160 million for a referendum to achieve it.

The group says it is seeking to meet with the Prime Minster as soon as possible about moving the Uluru statement forward.