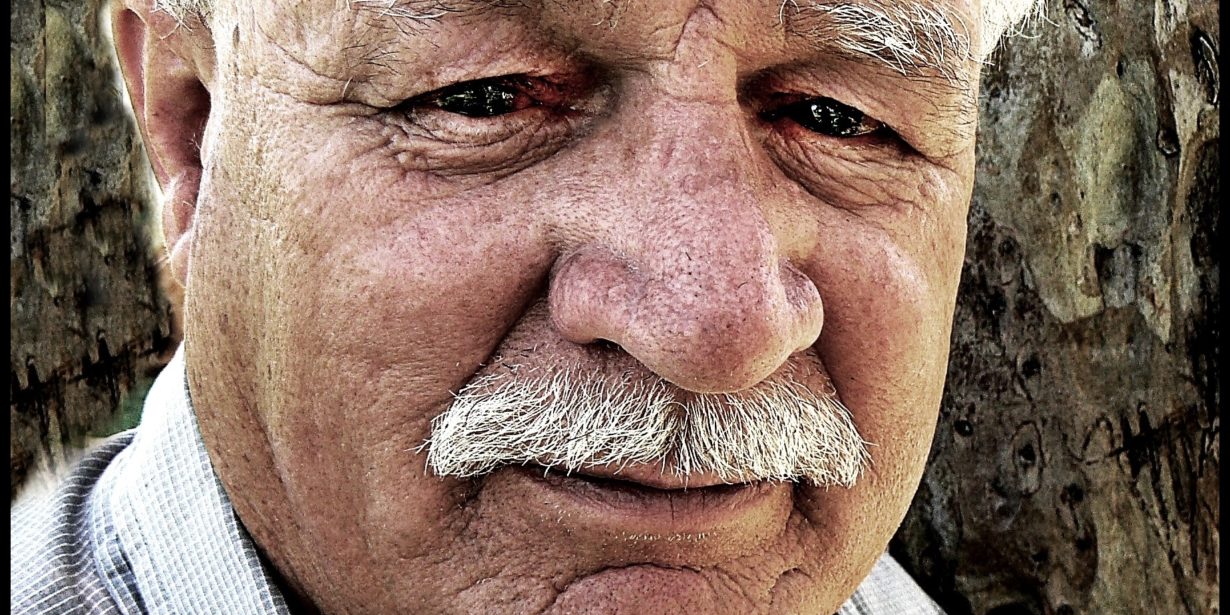 University of Tasmania will apologise to Aboriginal people.

In an effort to move forward and heal, the University of Tasmania will be publicly apologising for the past wrongdoings to Aboriginal people.

According to a report from Advocate Tasmania, Vice-Chancellor Professor Rufus Black sent an email to staff stating that the apology was a necessary thing to do and that it is a step towards true healing.

Professor Black said since 1803 Tasmania’s history has been scarred by the evidence of wrongdoings committed against the Palawa people. The apology will take place at the Hobart Domain campus on December 4th.

Describing it as a breath of fresh air, Aboriginal leader Michael Mansell said it’s significant for an institution such as the University of Tasmania to make such an apology.

Mr Mansell who attended the University of Tasmania in the 1980’s told CAAMA radio the announcement is an indication of how times are changing.

The apology will take place at the Hobart Domain campus on December 4th.