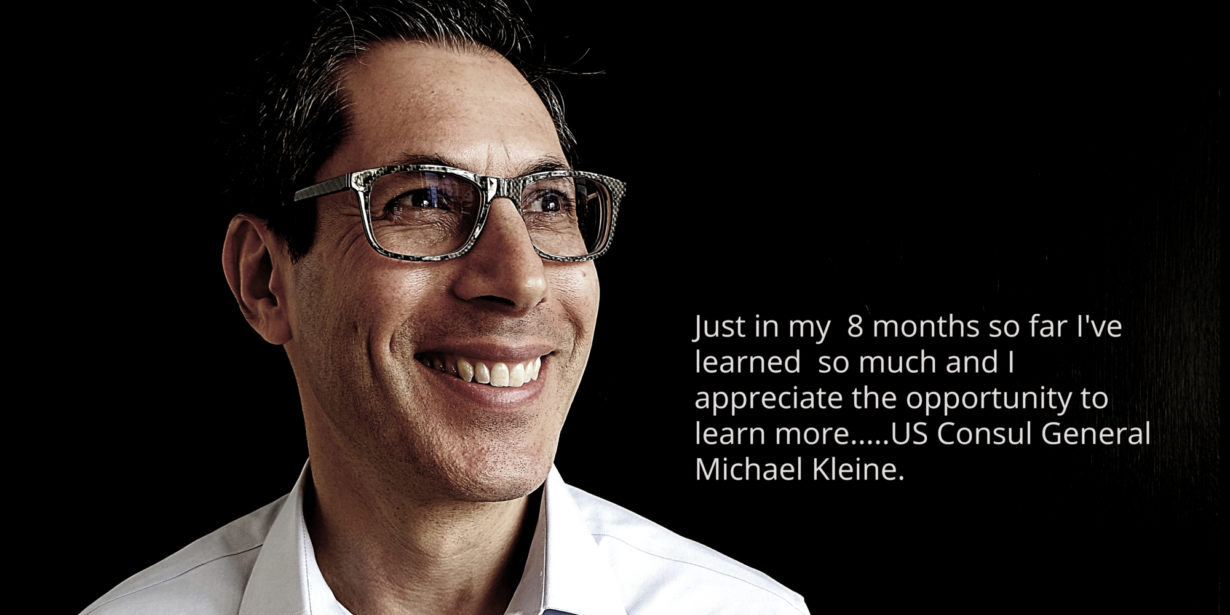 The U.S. Consul General to Australia Michael Kleine has expressed his own personal wish to learn more about First Nations Peoples.

Mr Kleine who arrived in Melbourne last August is a Senior Foreign Service Officer with nearly twenty years of experience in the U.S. Department of State.

Speaking on CAAMA Radio in Alice Springs shortly after the local NAIDOC march Mr Kleine says Indigenous rights is a topic of concern for many young Australians.

Mr Kleine also spoke about growing up in his home state of Maryland where he says the local Native Americans no longer live.

Listen to the interview here :