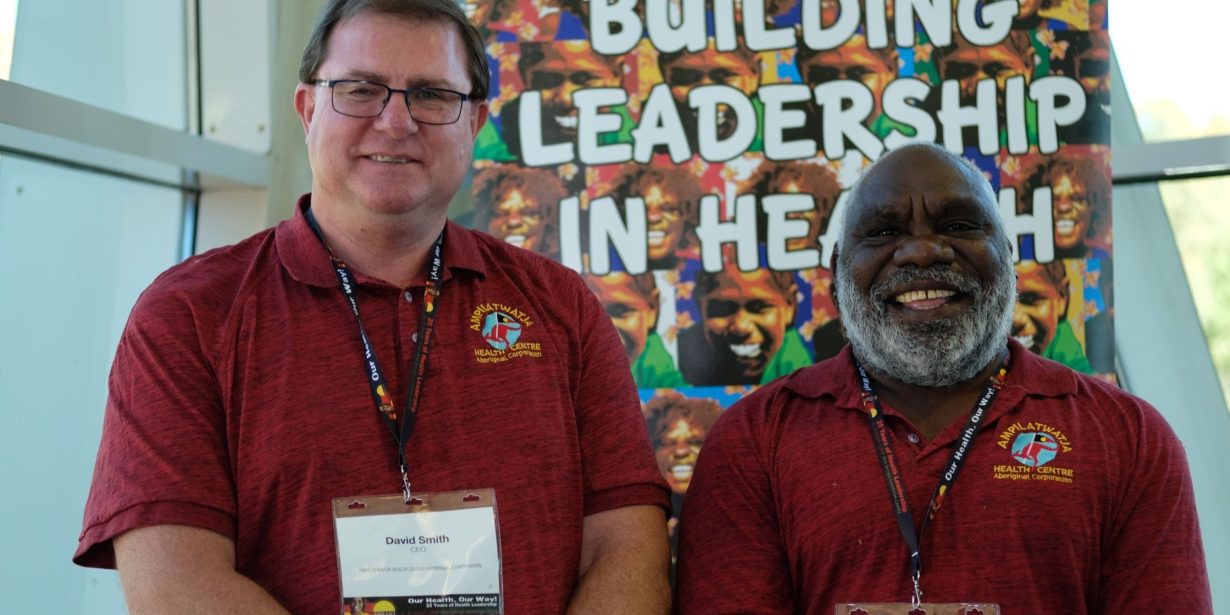 More than 300km north east of Alice Springs Traditional owners have celebrated the return of land at Ammaroo station.

Alyawarr speakers of the Aherrenhe land holding group were joined by the Federal Minister for Aboriginal affairs for the return of pastoral lease land.

The Central Land Council negotiated for the 31 square kilometres of land to be returned as inalienable freehold title under the Aboriginal Land Rights Act.

CAAMA Radio spoke with Traditional Owner Nigel Morton who says the area is of deep significance to his people.