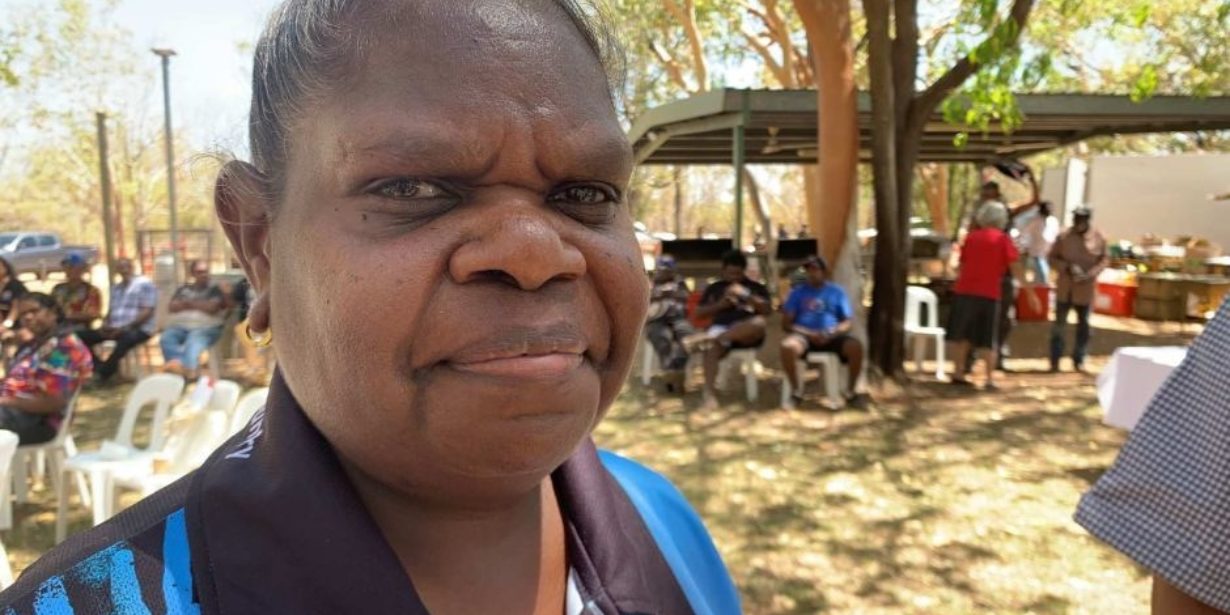 On Tuesday hundreds gathered at the Nitmiluk National Park to celebrate the 30th anniversary ceremony of land being handed back to the Jawoyn people of the Katherine region.

The event was a part of the Nitmiluk Festival currently taking place in Katherine. This years event features a sharing country exhibition, a concert in the Gorge, and will conclude with community markets and a story sharing movie night.

Chair of Jawoyn Association and traditional owner Lisa Mumbin spoke during the ceremonies marking three decades since the return of country. CAAMA radio spoke with Ms Mumbin who starts by explaining the role of the Jawoyn Association.