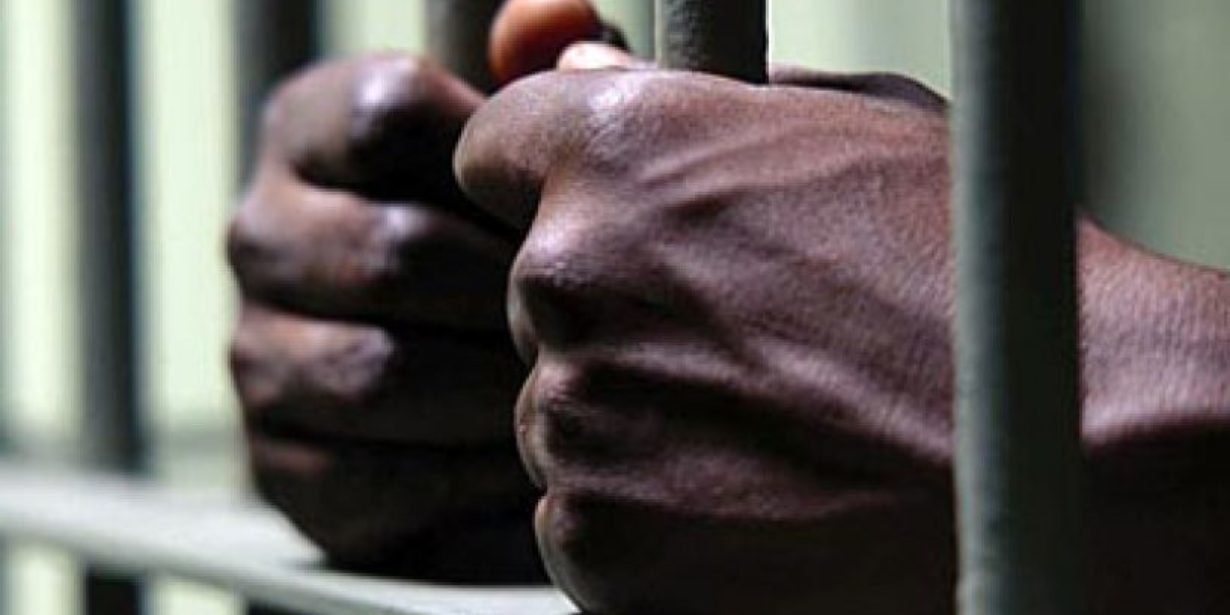 The state of Victoria finally moves to decriminalise public drunkenness

In the state of Victoria moves are underway to decriminalise public drunkenness more than thirty years after the recommendation was put forward by a Royal Commission.

The Royal Commission into Aboriginal Deaths in Custody published its final report in April of 1991 handing down 339 recommendations including that the states and territories move to decriminalise public drunkenness.

514 Aboriginal and Torres Strait Islander people have died in custody across the nation since the Royal Commission, with many recommendations being ignored to this day.

In 2017 Yorta Yorta woman Tanya Day was removed from a train and arrested for being drunk in public. She fell and hit her head up to five times while in police custody and later died in hospital from a brain hemorrhage. The inquest into Ms Day's death began on Monday.

However news the news to decriminalise public drunkeness is bittersweet for her daughters April Watson and Belinda Stevens. 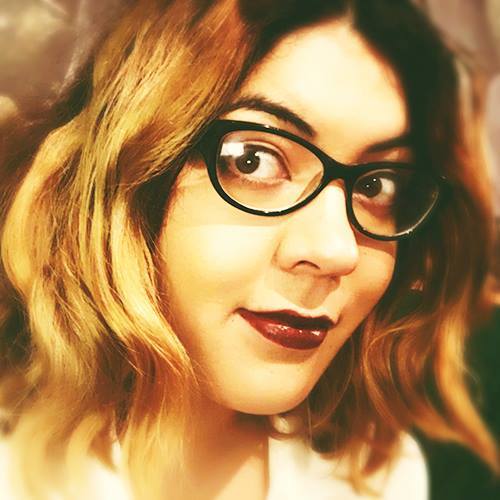 The Victorian Aboriginal Legal Service CEO Nerita Waight says “the Victorian Government must move quickly to finalise these critical changes and put in place a co-designed, public health response, so no more families endure this pain”