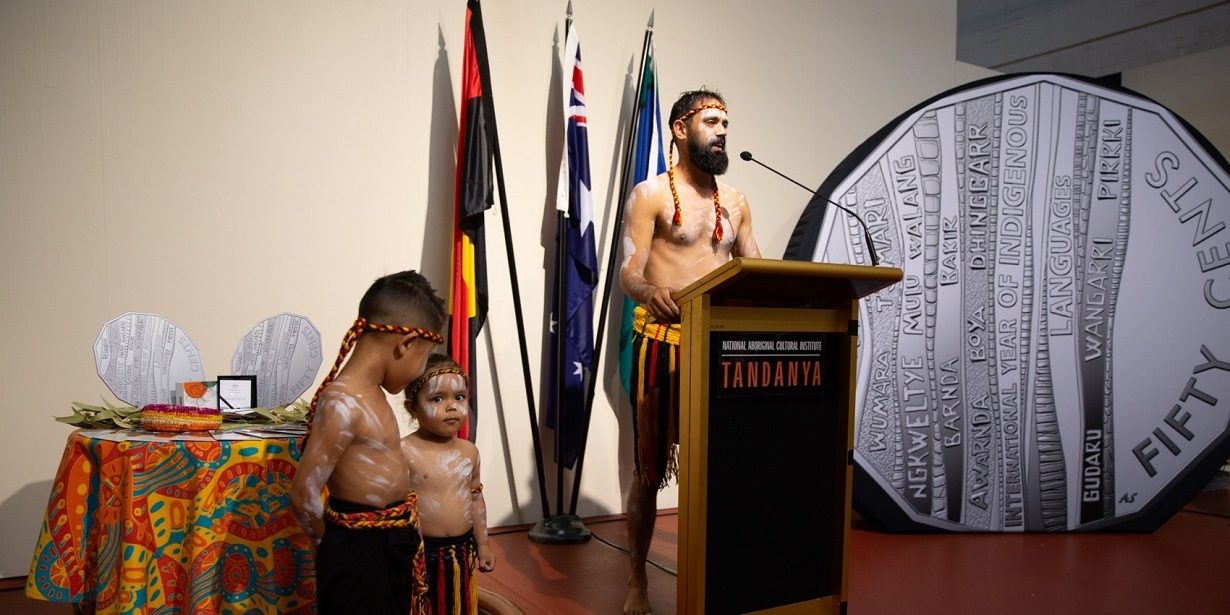 In a ceremony in Adelaide the coin was unveiled, and while you will be able to see the coin in regular circulation, there are a number of limited edition collectible coins available to the public too.