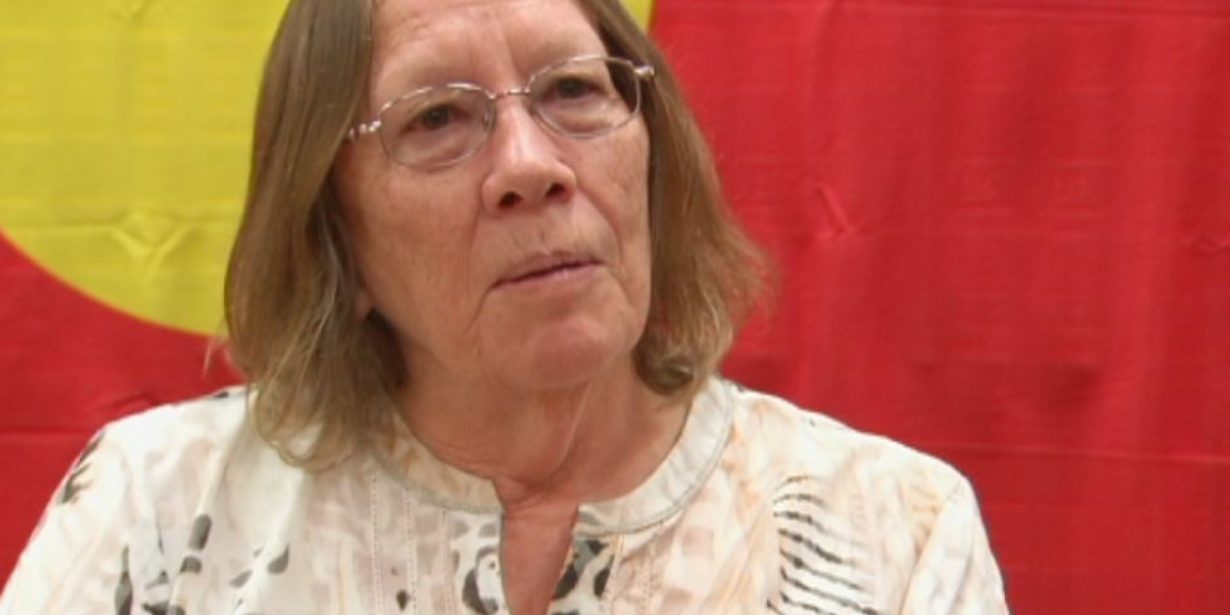 In Tasmania Aboriginal people are accusing the Hodgman Liberal government of cultural genocide following the introduction of bill which will penalise usage of unofficial place names in the State.

In the past the Nomenclature Board has had primary responsibility of naming places in Tasmania in accordance with the states place naming guidelines. But this could change with the introduction of the Place Names Bill 2019 which will wind-up the board and implement a new place naming process.

One change which is causing particular concern is the introduction of financial penalties for those who publish unofficial place names in forms such as brochures, maps, signs and billboards, a move that has angered the Tasmanian Aboriginal Centre (TAC).

TAC Chief Executive Officer Heather Sculthorpe labelled the move as a form of cultural genocide. Ms Sculthorpe called on Labor and Greens members of the Tasmanian parliament to stop the bill going forward.

CAAMA Radio spoke with Ms Sculthorpe who began by explaining what the bill entails.