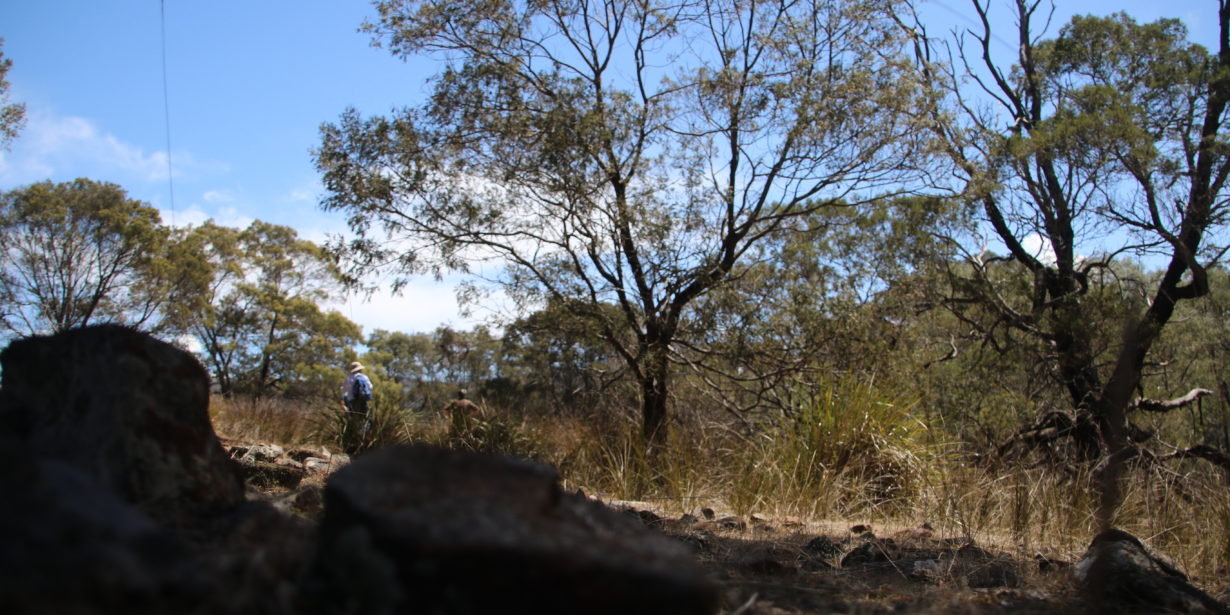 The return of land to Aboriginal people in Tasmanial  has been described as an act of reconciliation, by the States Aboriginal Land Council.

It’s been 14 years since the last return of land to Aboriginal people in Tasmania but this changed when a Tasmanian couple returned half their 220 hectare property to the States Aboriginal Land Council.

The area previously owned by Jane and Tom Teniswood is located in Little Swan Port and was believed to have bee inhabited by the Luntaytamiriliyuyna people. 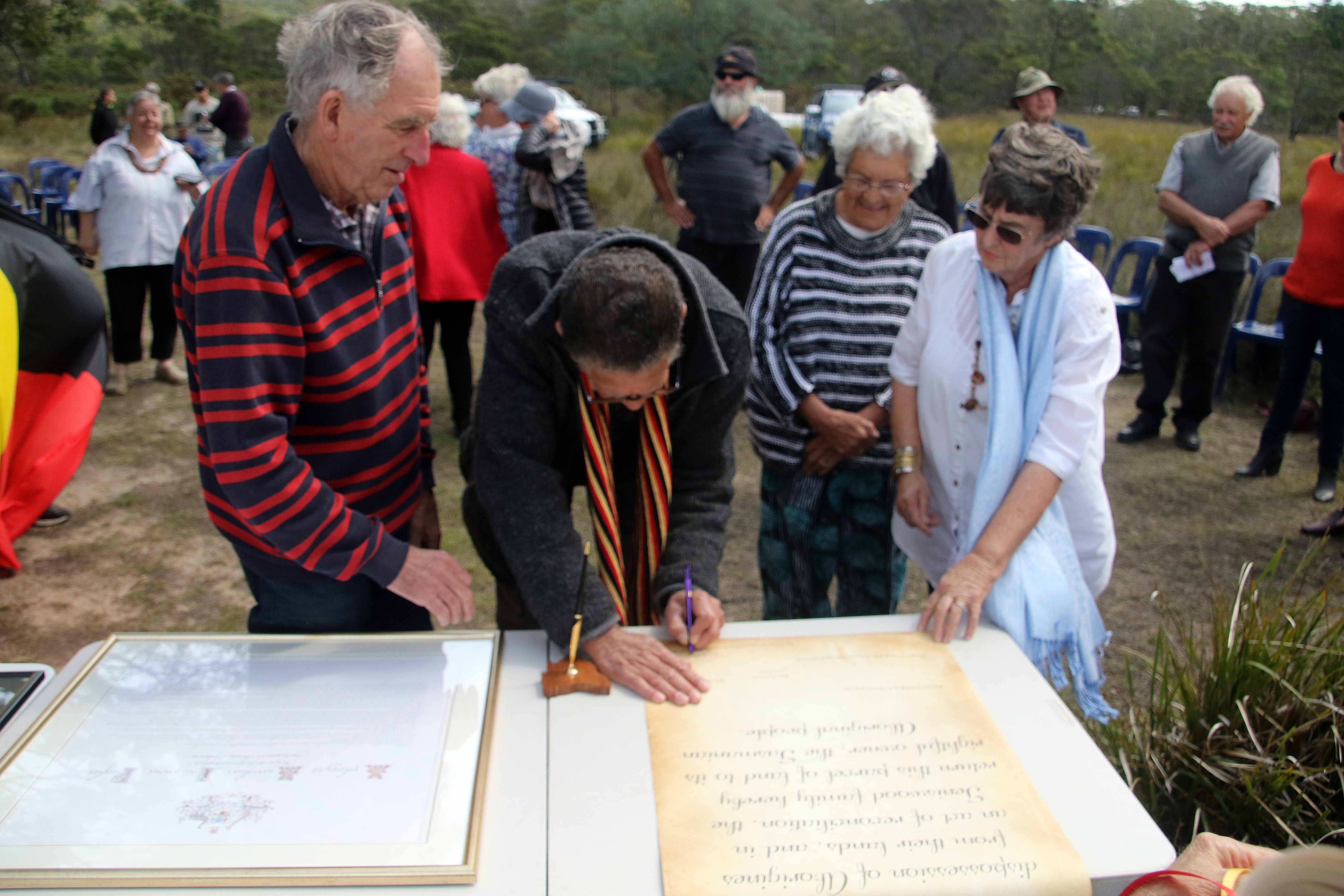 Ancient stone tools used for preparing food are just some of the cultural heritage located on the land.

Manager of the Tasmanian Aboriginal Land Council, Graeme Gardner says the return of land to the Aboriginal people is "the act of reconciliation". 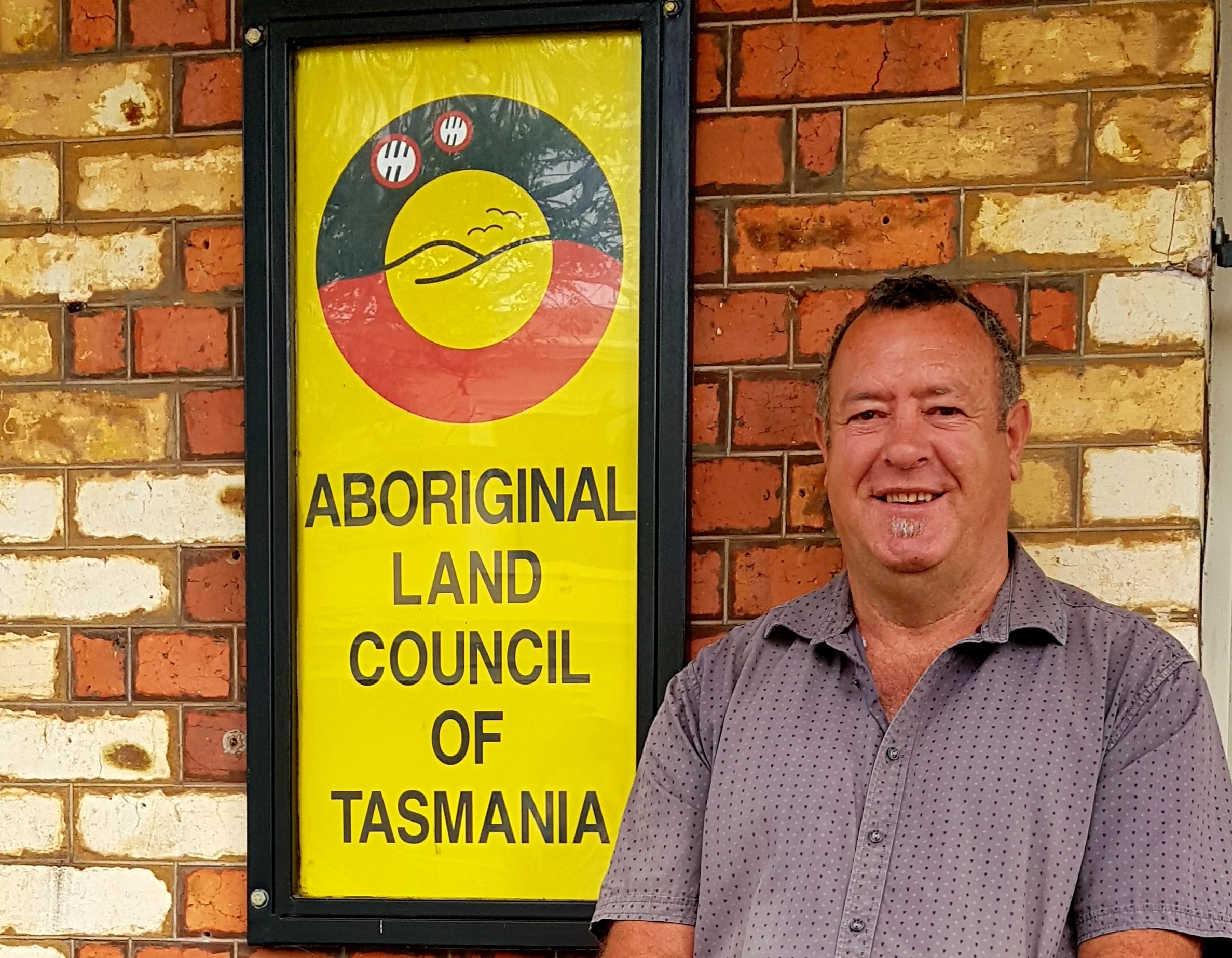 Mr Gardner says Tasmanian Aboriginal people will now be reconnected to their land and and will be able to provide input in developing a management plan for the site, which will undergo surveying of flora, fauna, cultural heritage and various habitats within the area.