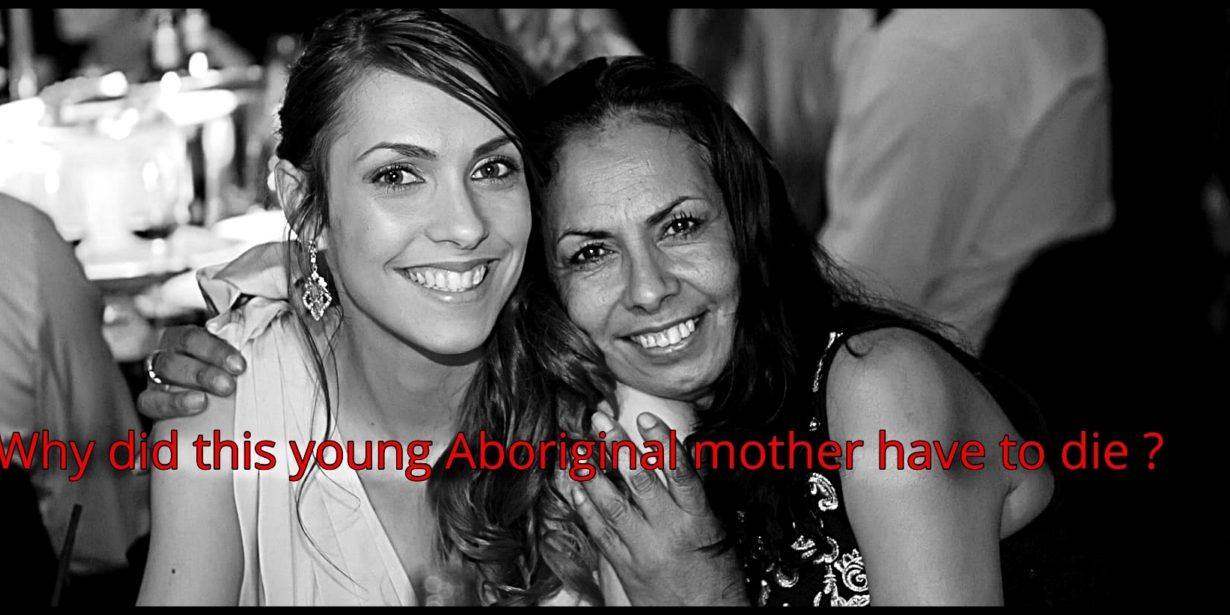 why systemic racism could soon be on trial in Victoria.

The coroner involved in the inquest into the death in police custody  of Yorta Yorta  woman Tanya Day will make a decision within four weeks   about whether systemic racism  can be included  in the scope of the inquest.

In December 2017, Tanya Day was taken off a train in Castlemaine Victoria, arrested and locked up for being drunk in a public place.

While being held  In custody, Ms Day fell and hit her head on a number of occasions causing a brain haemorrhage that she later died from.

Lawyer Monique Hurley from the Human Rights Law Centre   says at the first directions hearing, the Coroner said that she will recommend the offence of public drunkenness be abolished in Victoria,,

Ms Hurley says  the  coroners decision around systemic racism could have great significance across Australia.

Listen to the full interview with lawyer Monique Hurley and Paul Wiles here :