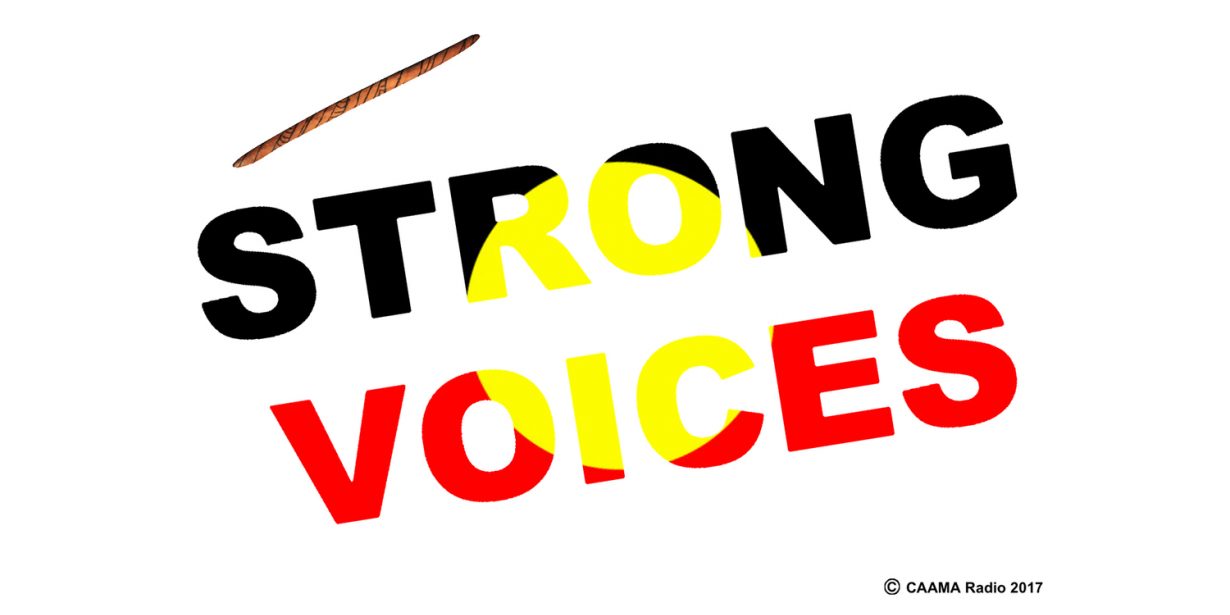 • Story 1: The Morrison Coalition Government released their 2019-2020 Federal Budget on Tuesday night. Federal Treasurer Josh Frydenberg told the parliament the budget back in black and Australia is on track.

• Story 3: Jackie Huggins is the co-chair of the National Congress of Australia's First Peoples who has welcomed some aspects of the budget but said some things are too little too late.