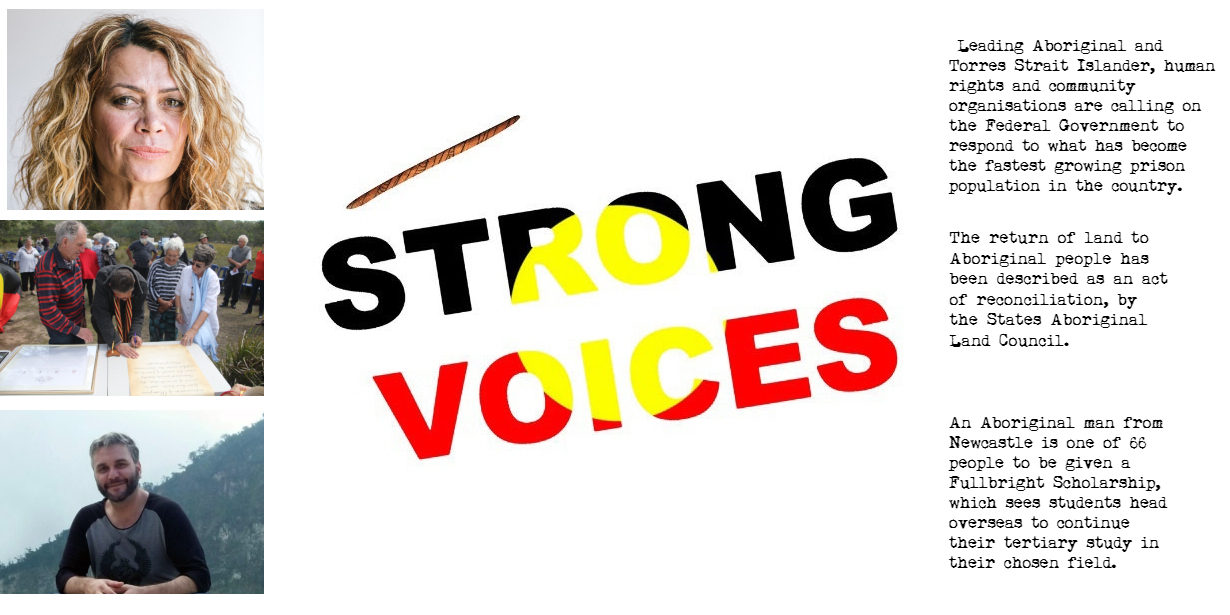 • Aboriginal and TSI women are 17 times more likely than non-Indigenous women to be incarcerated. Leading Aboriginal and Torres Strait Islander, human rights and community organisations are calling on the Federal Government to respond to what has become the fastest growing prison population in the country.

• Down to Tasmania where the recent return of land to Aboriginal people has been described as an act of reconciliation, by the States Aboriginal Land Council.

• An Aboriginal man from Newcastle is one of 66 people to be given a Fullbright Scholarship, which sees students head overseas to continue their tertiary study in their chosen field.