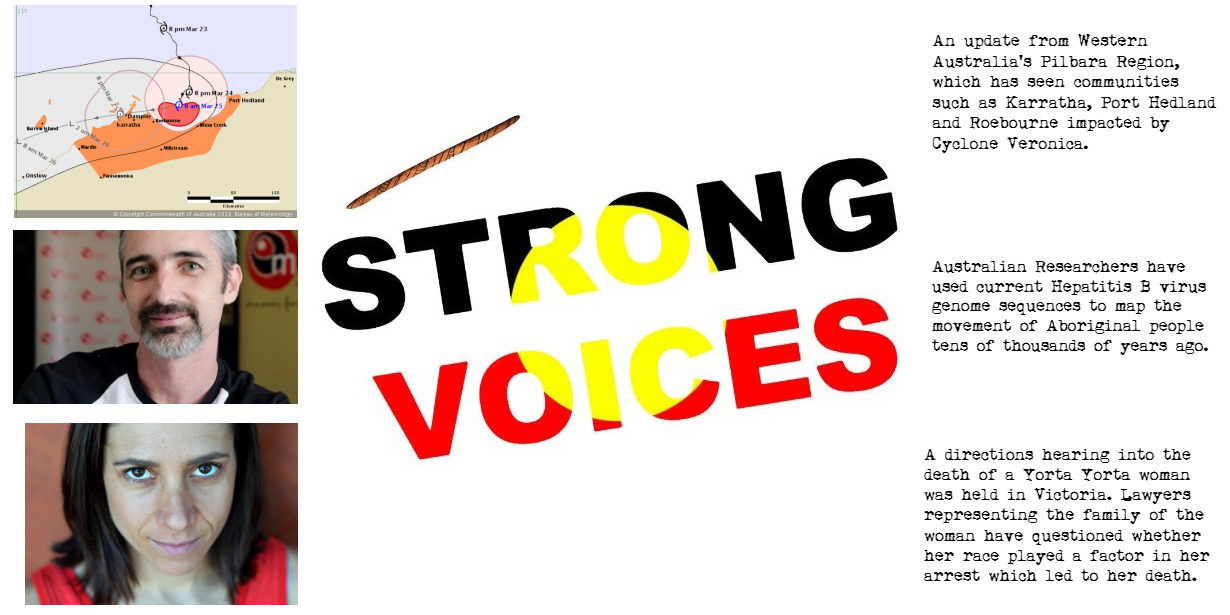 • While Cyclone Trevor continues to impact the NT, we head to Western Australia’s Pilbara region to hear about Cyclone Veronica and the effect it’s having on communities such as Karratha, Port Hedland and Roebourne.

•  Australian researchers have used current Hepatitis B virus genome sequences to map the movement of Aboriginal people into Australia. A senior research fellow at the Menzies school of health research discusses the research paper.

•  Also last week a hearing was held in Victoria in regards to the inquest into the death of a Yorta Yorta woman who was taken into police custody but later died in hospital after hitting her head during her incarceration. The lawyers representing the woman’s family provide an update on the situation. 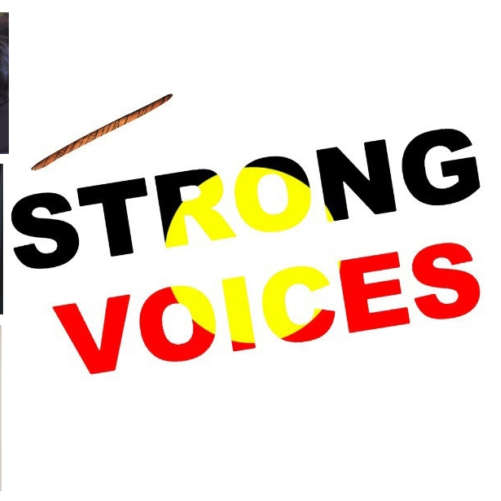 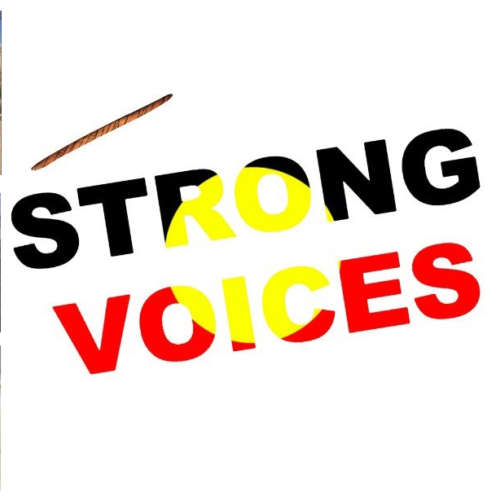 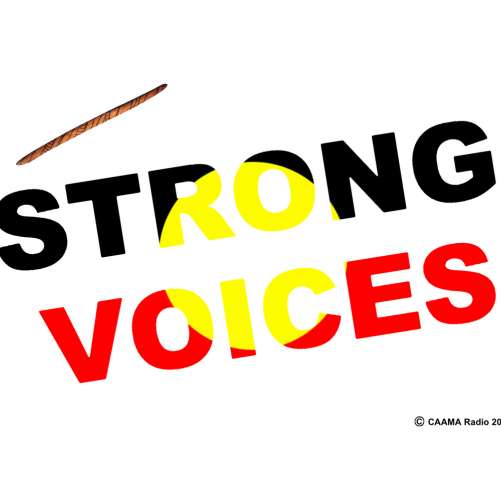