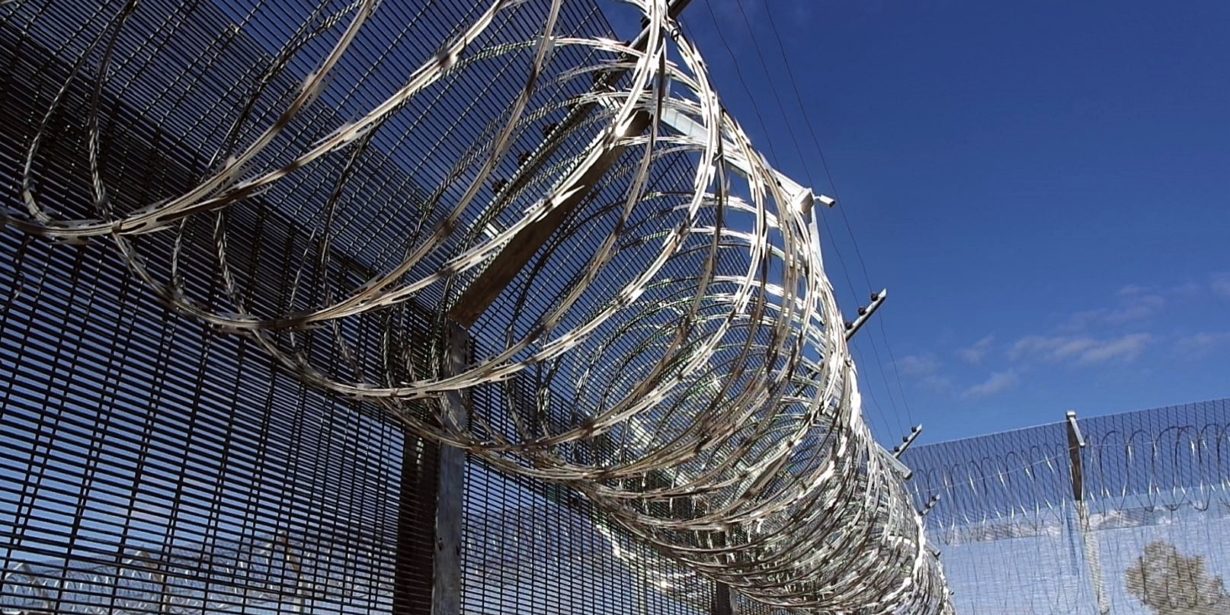 A significant recommendation from the 1991 Royal Commission into Aboriginal Deaths in Custody has finally been implemented in Western Australia following the state rollout of the custody notification service.

After years of lobbying, recommendations, and the tragic death of Yamatji woman Ms Dhu police in Western Australia must now call the custody notification service whenever an Aboriginal or Torres Strait Islander person is arrested or detained.

Under the changes calls will be made to a solicitor at the Aboriginal Legal Service of WA who will provide legal advice while checking on the person’s welfare.

The Western Australian Minister for Police, Michelle Roberts said “this is a long overdue reform and will provide appropriate safeguards for Indigenous people in custody and also for police”

CEO of the ALSWA Dennis Eggington said the CNS had been a long time coming and if it had it been implemented earlier Ms Dhu might still be alive.

Mr Eggington told CAAMA radio while he welcomes the move he stated there are additional changes needed including a move towards a better relationship between Aboriginal people and non-indigenous Australians.