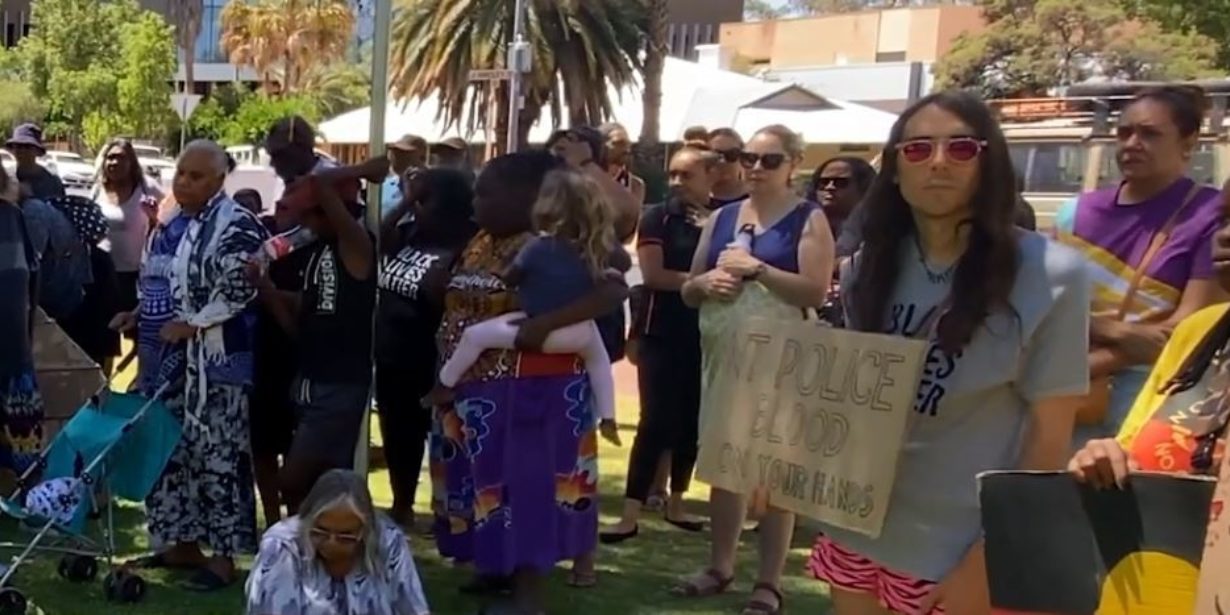 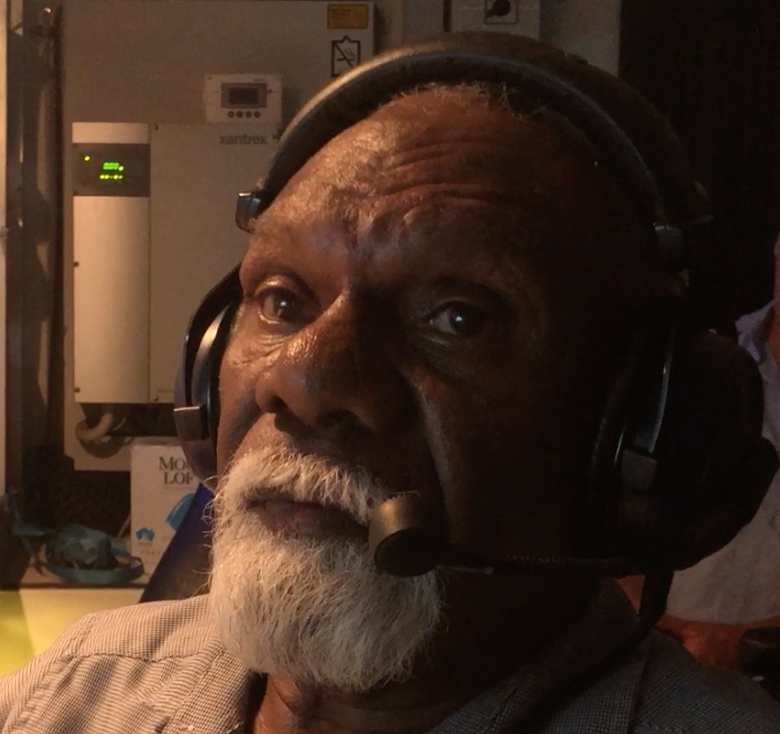 On Thursday Yuendumu residents were in Alice Springs as part of ongoing local protests. On Wednesday before the march CAAMA Radio spoke with Yuendumu Senior Elder Robin Granites Japanangka who says the shooting shouldn’t have happened and police still have problems communicating with Aboriginal people and that there needs to be greater work with Aboriginal communities.

On Wednesday night 28-year-old NT police officer Zachary Rolfe was charged with one count of murder. He was released on bail and has been suspended with pay. The officer has pleaded not guilty and is expected to appear in Alice Springs court in December. 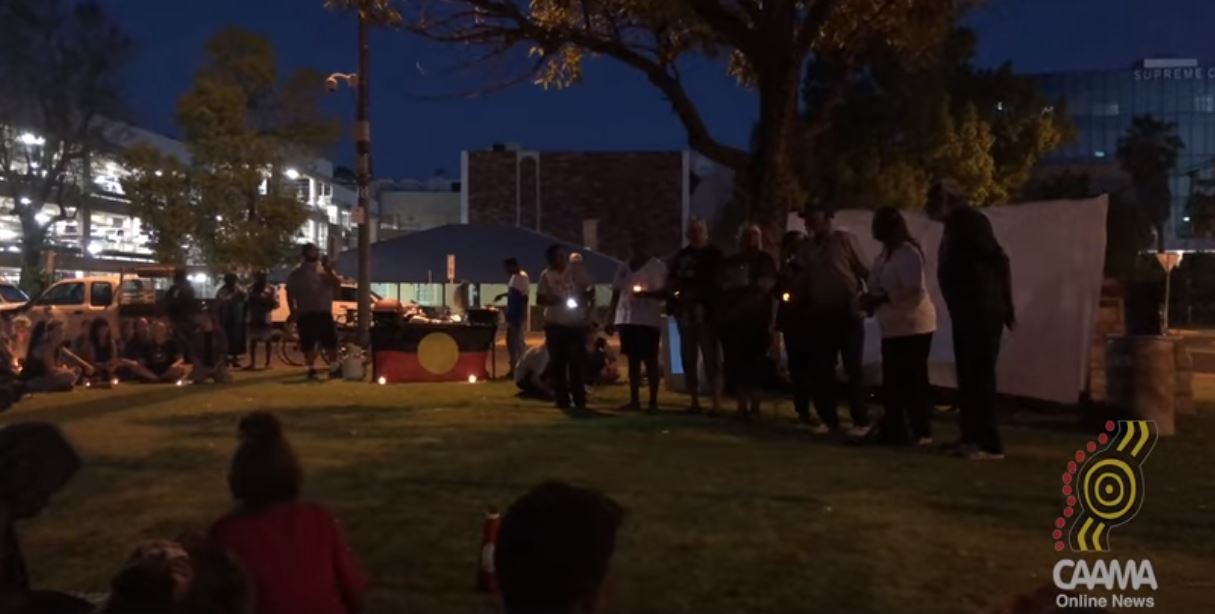 Warlpiri Elder Robin Granites Japanangka announcing on Wednesday night that the police officer had been charged.

A fundraiser has been launched to help Warlpiri people seek an independent inquiry into the shooting. The Justice for Yuendumu:Inquiry on Police Shooting gofundme campaign is seeking donations to assist lawyers travel costs to Yuendumu to conduct an inquiry.