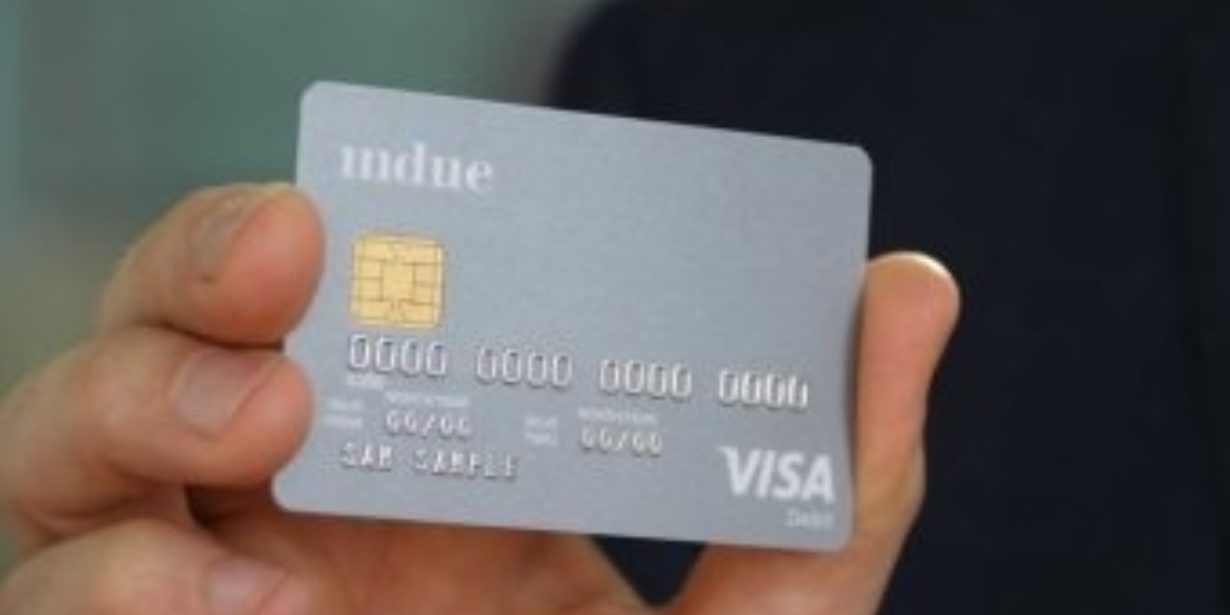 NT Labor Senator Malarndirri McCarthy has questioned Government officials about welfare recipients on the cashless debit card being able to use the BPay system to purchase illicit materials without being detected.

On the 12th of September the senate referred the Income Management to Cashless Debit Card Transition Bill 2019 to the Senate Community Affairs Legislation Committee for inquiry.

The cashless debit card aims to see whether reducing the amount of cash available for welfare recipients will reduce welfare fuelled alcohol, gambling and drug misuse.

Senator McCarthy says the capacity of cardholders to purchase illicit material on the cashless debit card undermines a significant reason which prompted the NT intervention.

Meanwhile Kalgoorlie-Boulder Mayor John Bowler is calling for the cashless debit card trail to be expanded to the Aboriginal Community of Tjuntjuntjara 650 km north east of Kalgoorlie and told News outlet the West that the card is operating successfully in the towns of Menzies and Kookynie.

The inquiry into the bill ended on Friday the 18th of October with a report expected by the 7th of November 2019.