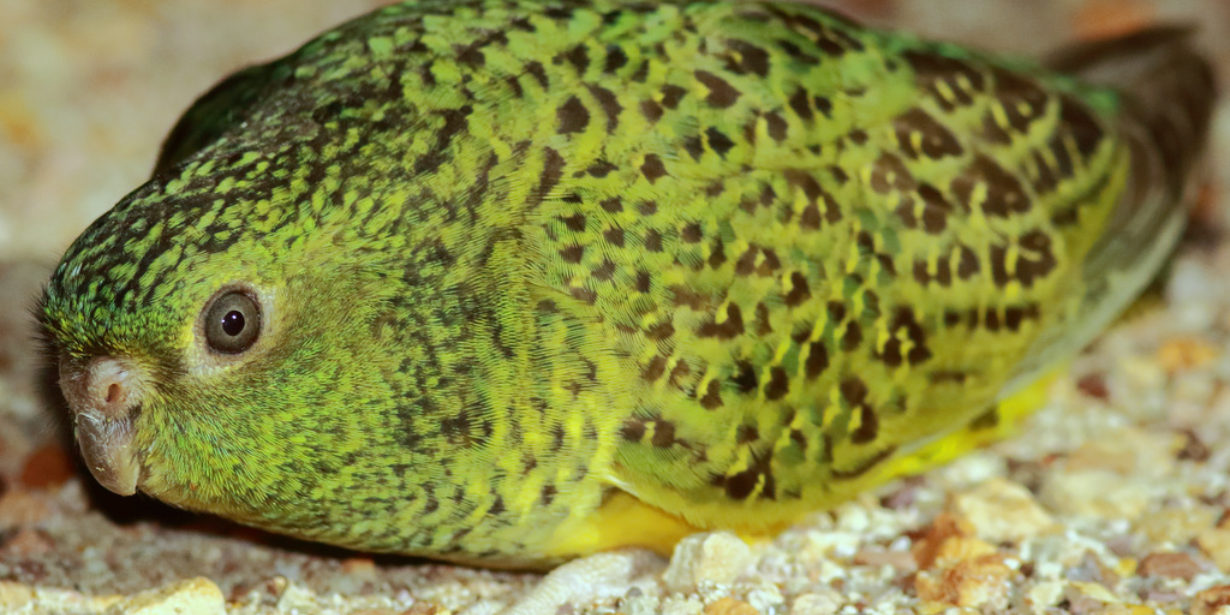 The Night Parrot (Pezoporus occidentalis) is one of the most mysteriously elusive birds on the planet. Only found here in Australia, the mostly ground dwelling nocturnal Parrot was thought to have been extinct for over 100 years. But with recent evidence of the Parrot being found throughout Queensland in the form of two dead birds in 1990 and 2006 the hope of finding the Parrot alive grew.

After the discovery of a living Parrot by Wildlife Photographer John Young in 2013 in Western Queensland a recovery team was quickly established and a wildlife persevere put in place to help save this now endangered species.

CAAMA's Damien Williams talks to Dr Steve Murphy who has been working hard to collect as much information of the Night Parrot in hopes to one day see it re-populate the areas of Australia this Mysterious Bird once flourished.

to get more information on the Night Parrot go to www.nightparrot.com.au