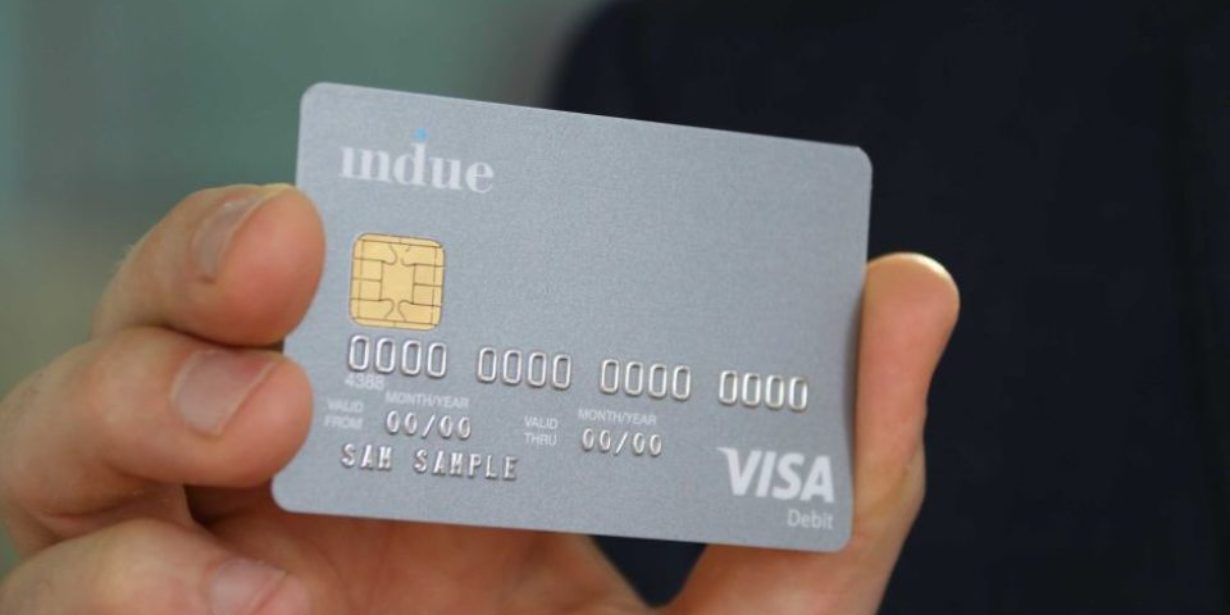 The Morrison Coalition Government has announced that everyone in the Northern Territory on income management (or the Basics Card) will switch to the cashless debit card if it is returned at the upcoming election.

On Monday the Federal Minister for Families and Social Services, Paul Fletcher promised that the Cashless Debit Card will be expanded to nearly 22,500 people on income management across the country. 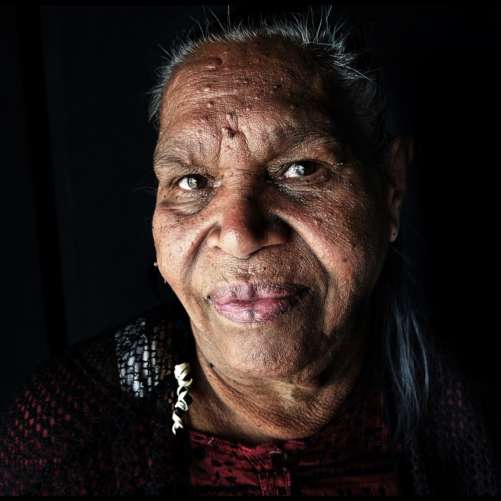 NEWS
Clara Inkamala reflects on the importance of CAAMA Radio as it celebrates 40 years of broadcasting. 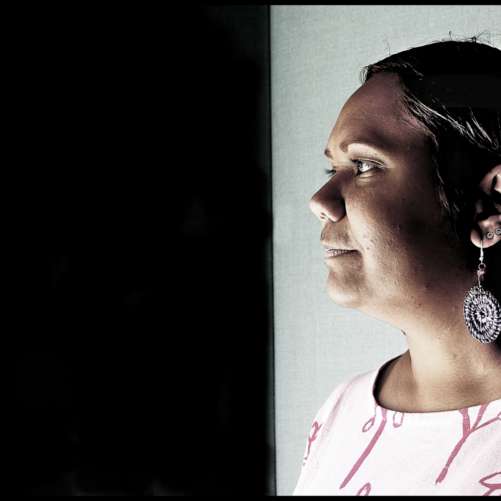 NEWS
Back to school assistance for Territory parents.