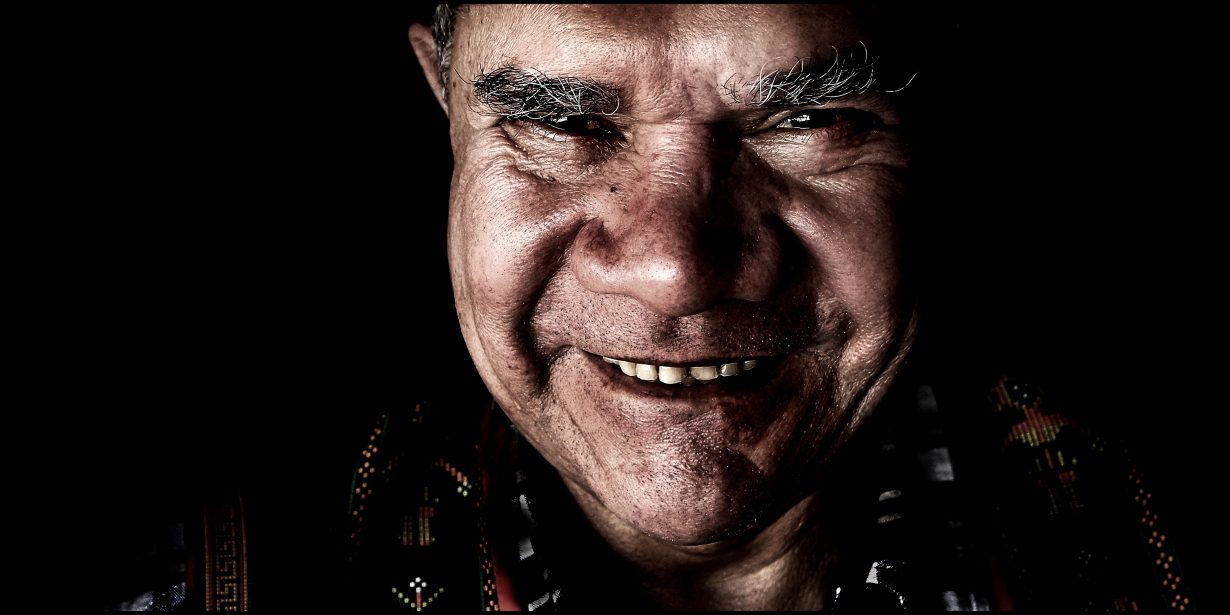 Katherine-born Yawuru man, academic and former Australian of the Year Professor Mick Dodson has  been announced as the Northern Territory’s first Treaty Commissioner.

Chief Minister Michael Gunner announced that Professor Dodson will start his work in early March and Mr Dodson will undergo a 3 year process to consult with Aboriginal people from around the Territory while  creating  a framework for further Treaty negotiations around the country.…. with all four NT land councils giving their support to Professor Dodson.

Professor Dodson spoke to CAAMA’s Philippe Perez about his appointment.