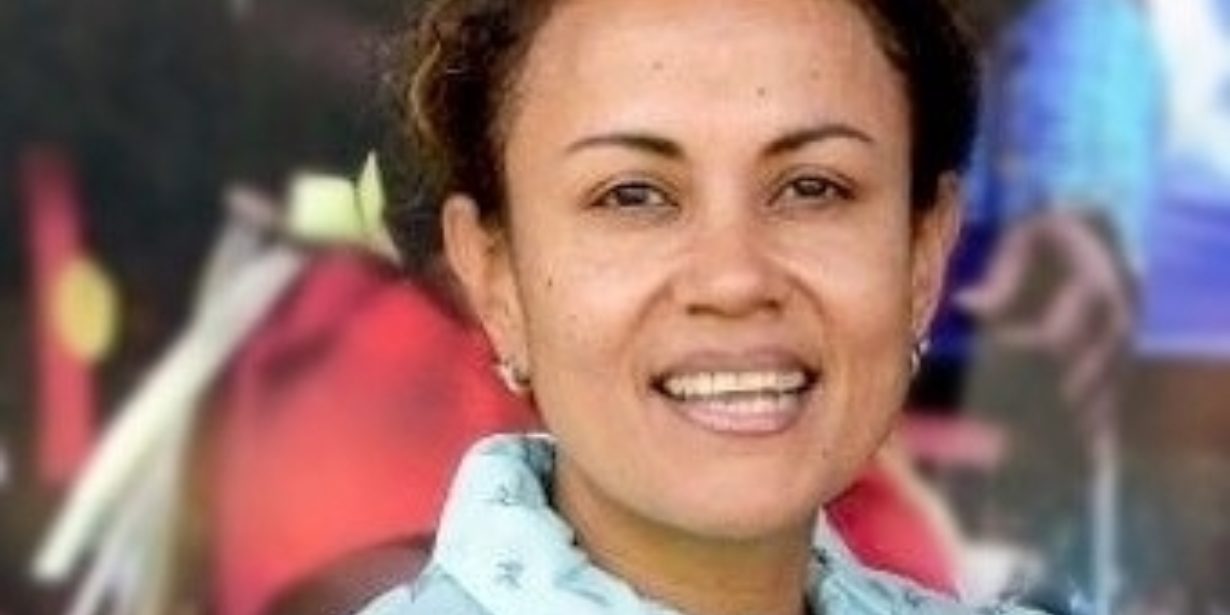 Newstart is a form of income support for unemployed people who are looking for work.

For a number of years many organisations have called for an increase to payments to match the rising costs of living.

According to a 2018 report by Deloitte after paying general expenses such as bills, Newstart recipients are living on a little as $17 dollars a day.

Ms Mills says a $75 dollar per week increase to Newstart would have a drastic impact on people.

The Coalition recently revealed there has been a decrease in the number of Australians on Newstart. Speaking at a press conference the Minister for Families and Social Services, Senator Anne Ruston ruled out that the decrease was due to people moving onto other payments. The Federal Government have not yet announced whether they intend to increase Newstart payments