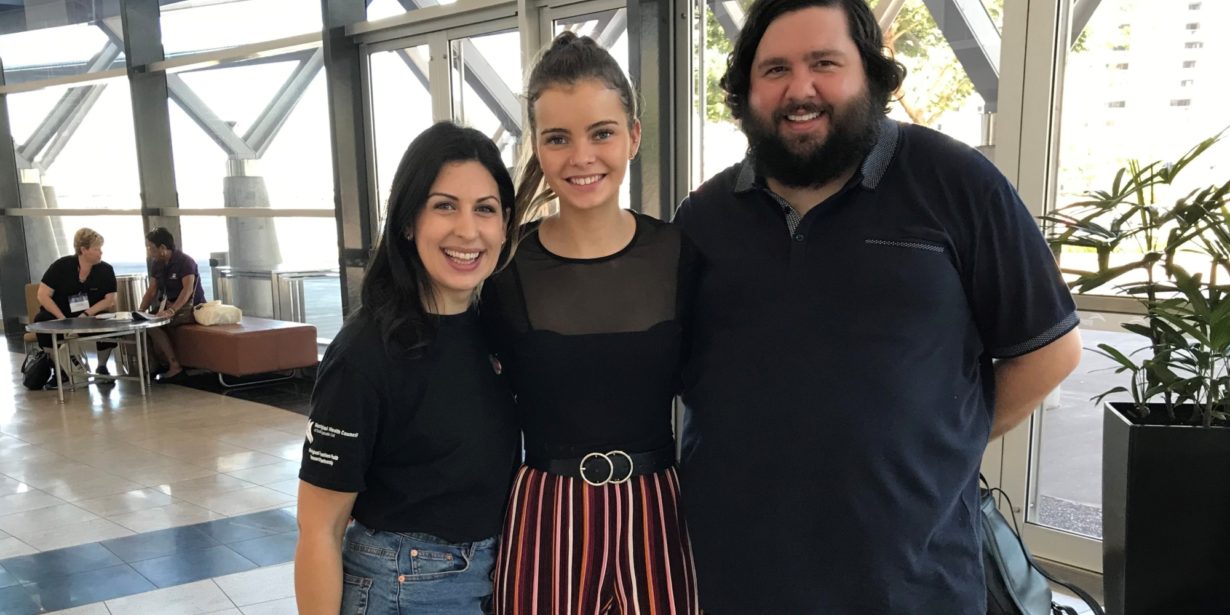 In order to explore gender, gender roles and gender equity an Aboriginal Gender Study was conducted by the Aboriginal Health Council of South Australia, the University of Adelaide and the South Australian Health and Medical Research Institute. 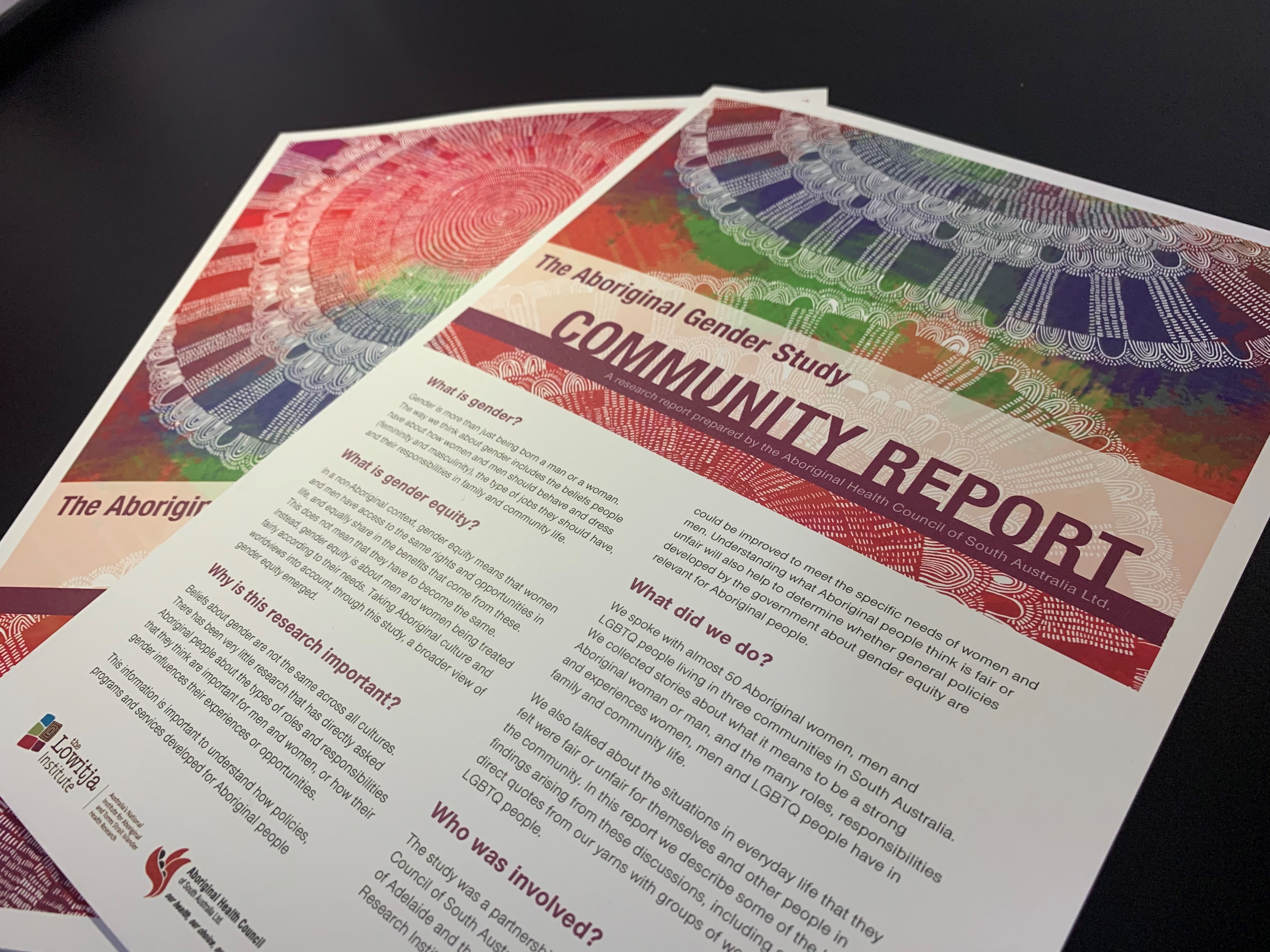 While the study found diverse views on gender, recipients identified that a strong Aboriginal woman is described as being connected to culture and prominent in family and community. Strong Aboriginal men were defined by knowledge of culture and identity and their ability to share these understandings.

The report recommended approaches to address racial and gender stereotypes along with the promotion of positive role models that are important in bringing about gender equity.

One of the recommendations of the study included the need for Aboriginal people to deliver Indigenous LGBTIQ awareness training for health and community services.

The final report from the Aboriginal Gender Study was released at the recent Lowitja Institute Conference in Darwin.