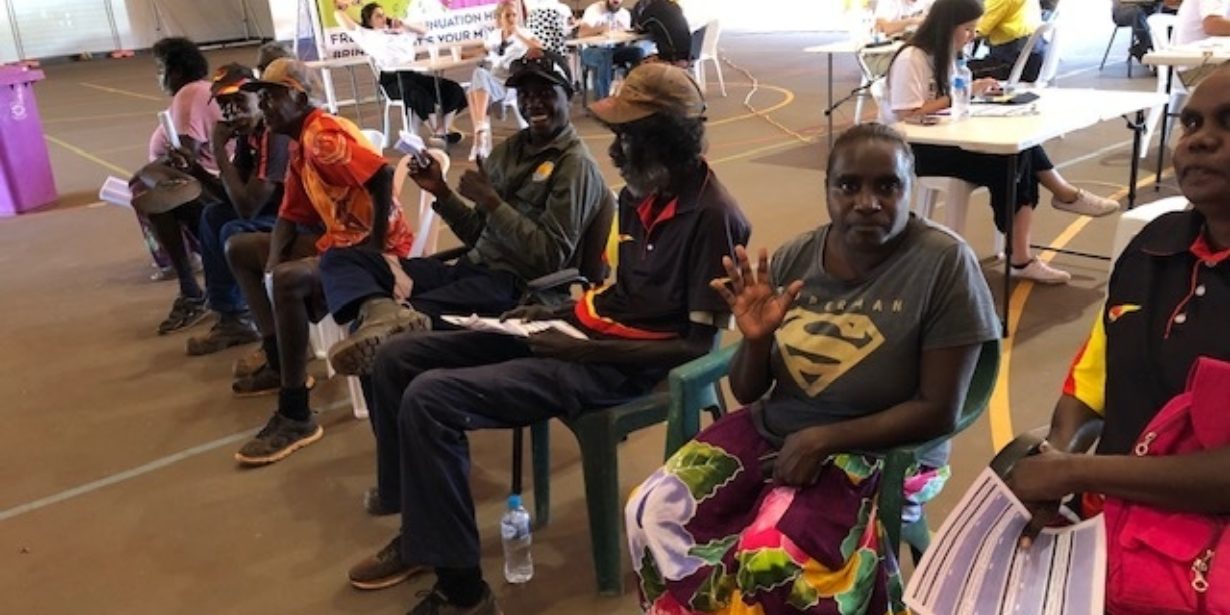 Providing proof of identification remains a major issue for Aboriginal and Torres Strait Islander people wanting to access their superannuation. 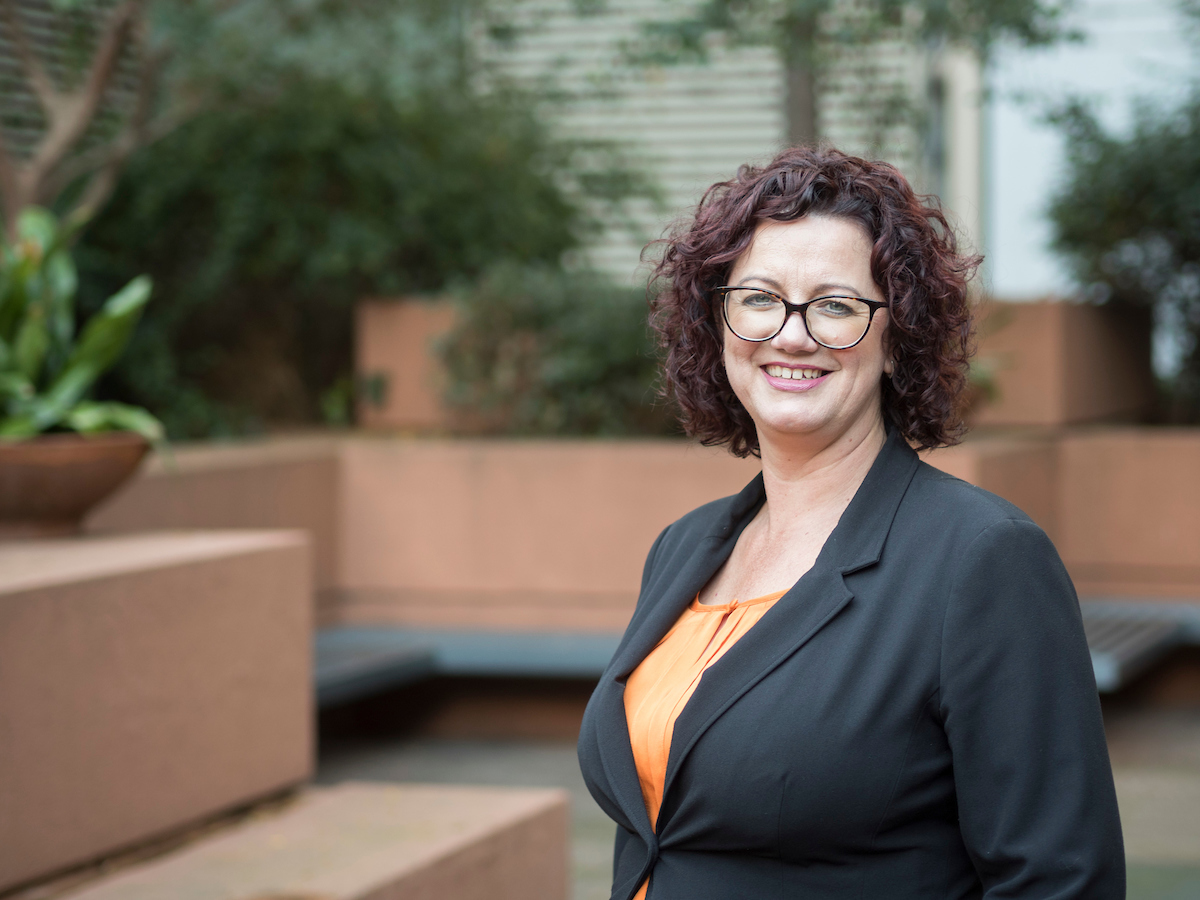 Earlier this year representatives from the superannuation industry and indigenous financial counsellors came together for the 2019 Indigenous Super Summit.

The summit provided the opportunity for relevant stakeholders to meet and discuss how to support indigenous people to better interact with their super and access their benefits.

CAAMA Radio spoke with Ms Scheerlinck who is also the CEO of the Australian Institute of Superannuation Trustees.