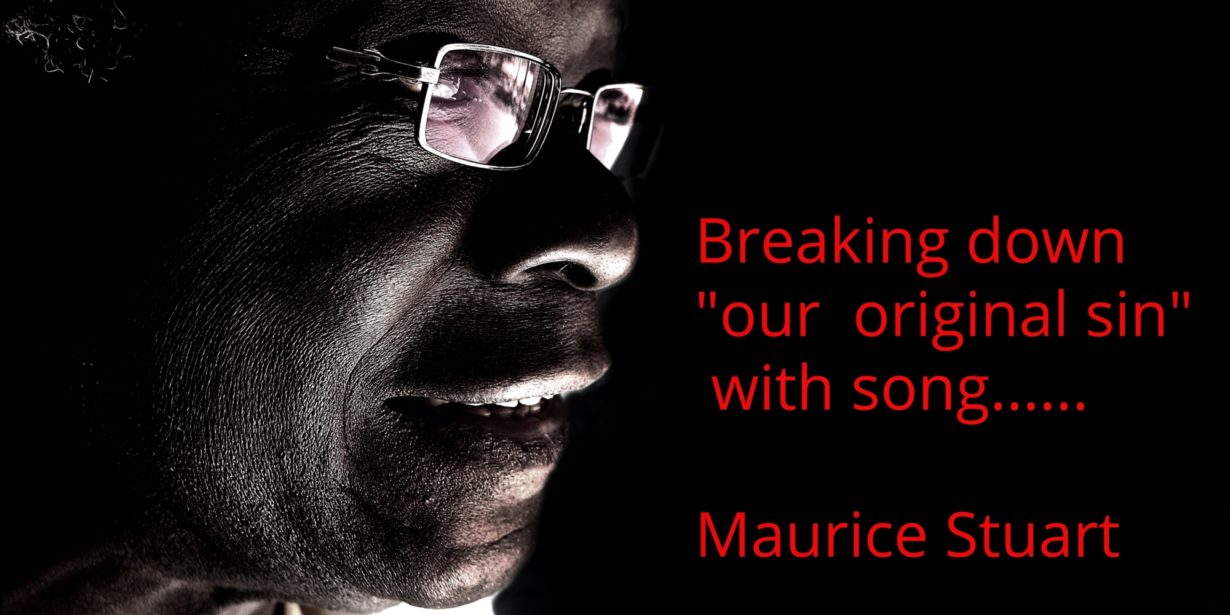 Morris Stuart talks about "Our original sin" and breaking down Australia's dilemma !

The captivating leader and choirmaster of the Central Australian Aboriginal Women's Choir, South American-born former pastor. Morris Stuart says he is keen to use the choirs growing global popularity to help educate Australians about what he calls “our original sin."

Mr Stuart, who was born in Guyana first moved to the UK where he met his Australian wife Barb. Morris now calls Australia home.

The Stuart family first came to the Central Desert region in 1995 traveling to Yuendumu where they made local friendships and the beginnings of what has now become a significant and ongoing part of their lives.

Despite the amazing success of the Central Australian Aboriginal Women's Choir which has traveled to Europe and America and received standing ovations at the Sydney Opera House.. Mr Stuart says as a nation we still have to face a number of truths !