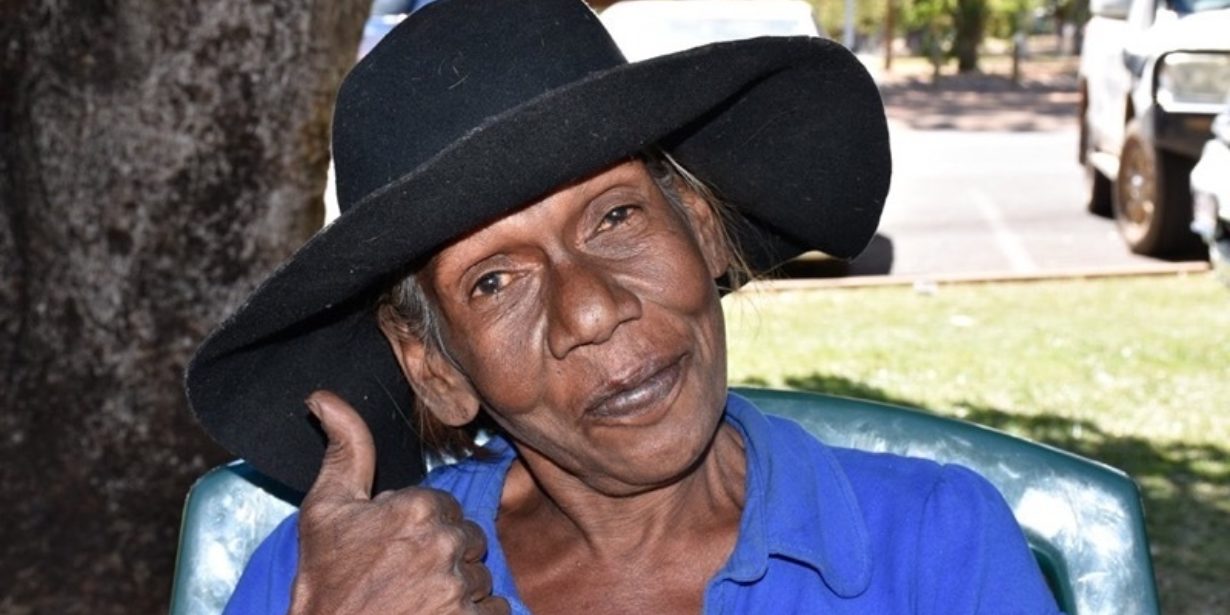 Hundreds of Aboriginal people in the Northern Territory and Western Australia have been able to access more than $4 million dollars in unclaimed superannuation funds. 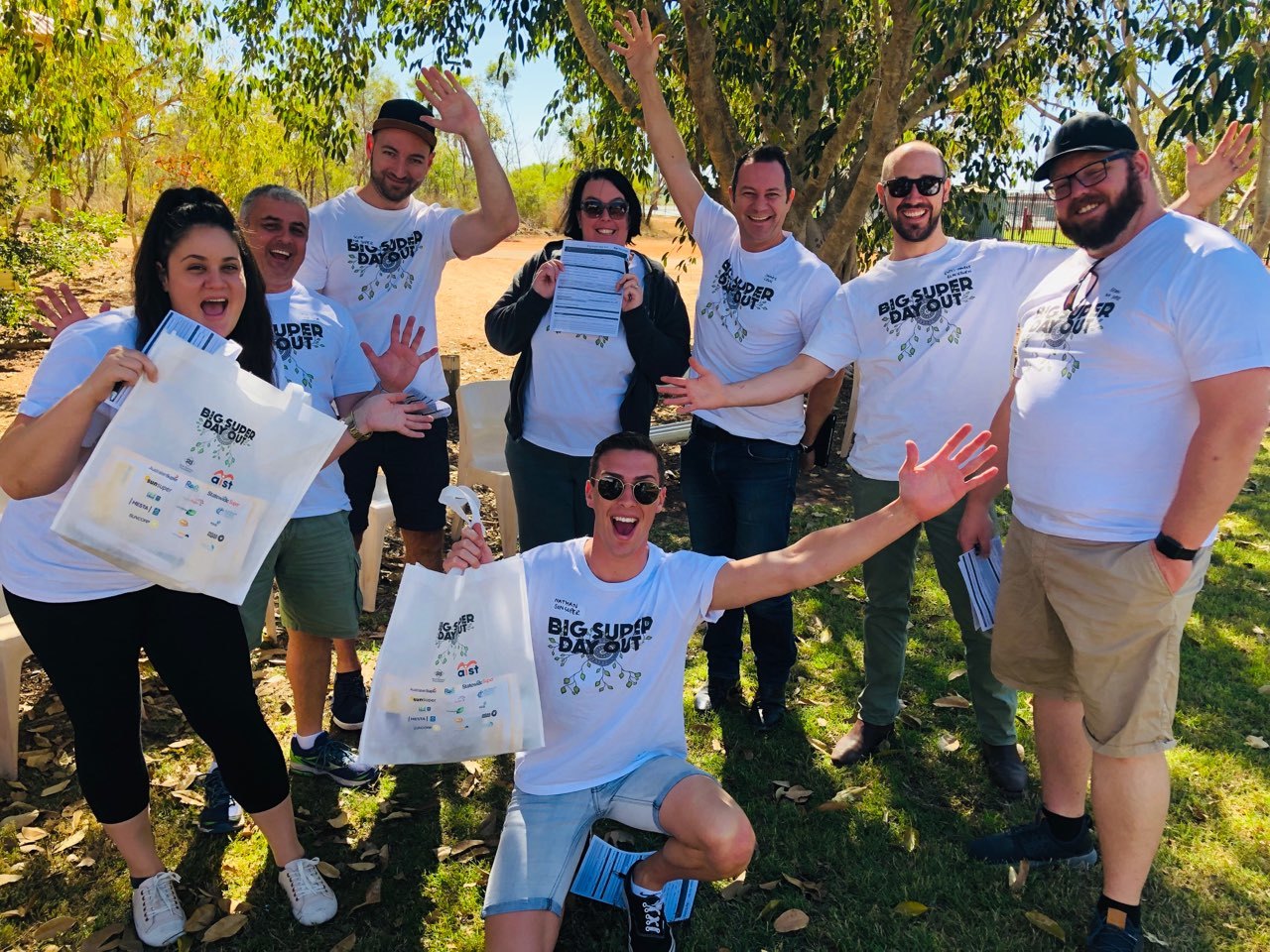 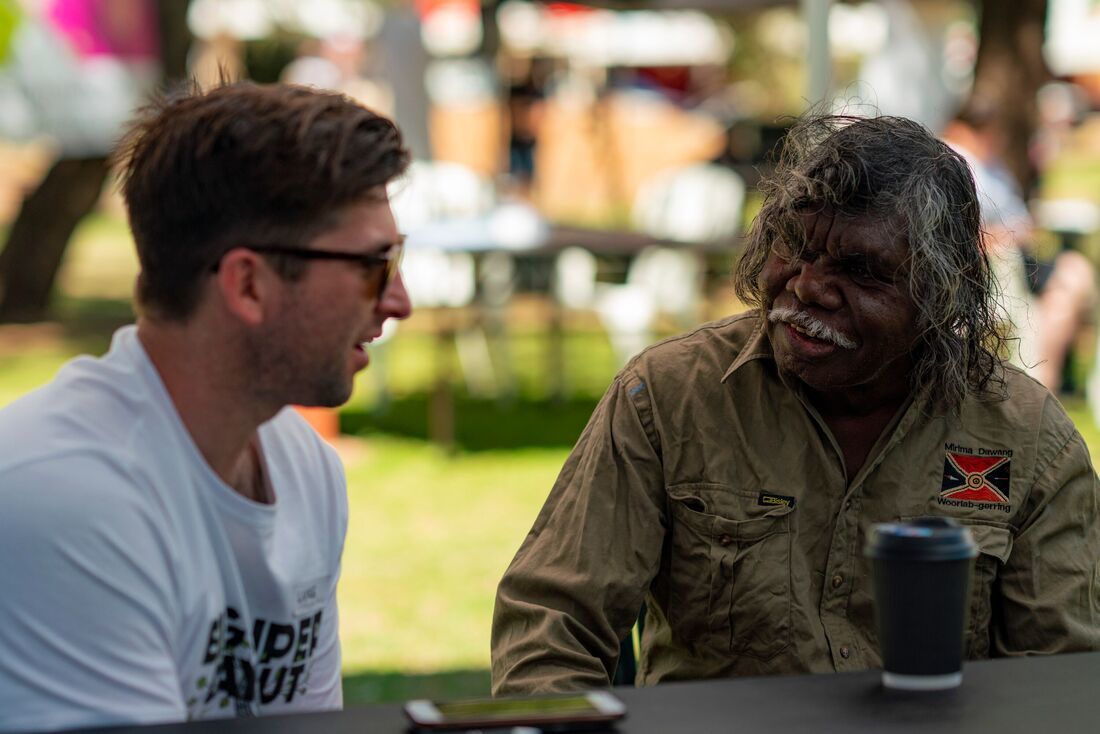 The reuniting of peoples super was due to the First Nations Foundations Big Super Day Out. The event is an outreach program helping community members locate and access lost superannuation.

The First Nations Foundation is a charity which provides financial assistance to Aboriginal and Torres Strait Islander peoples. 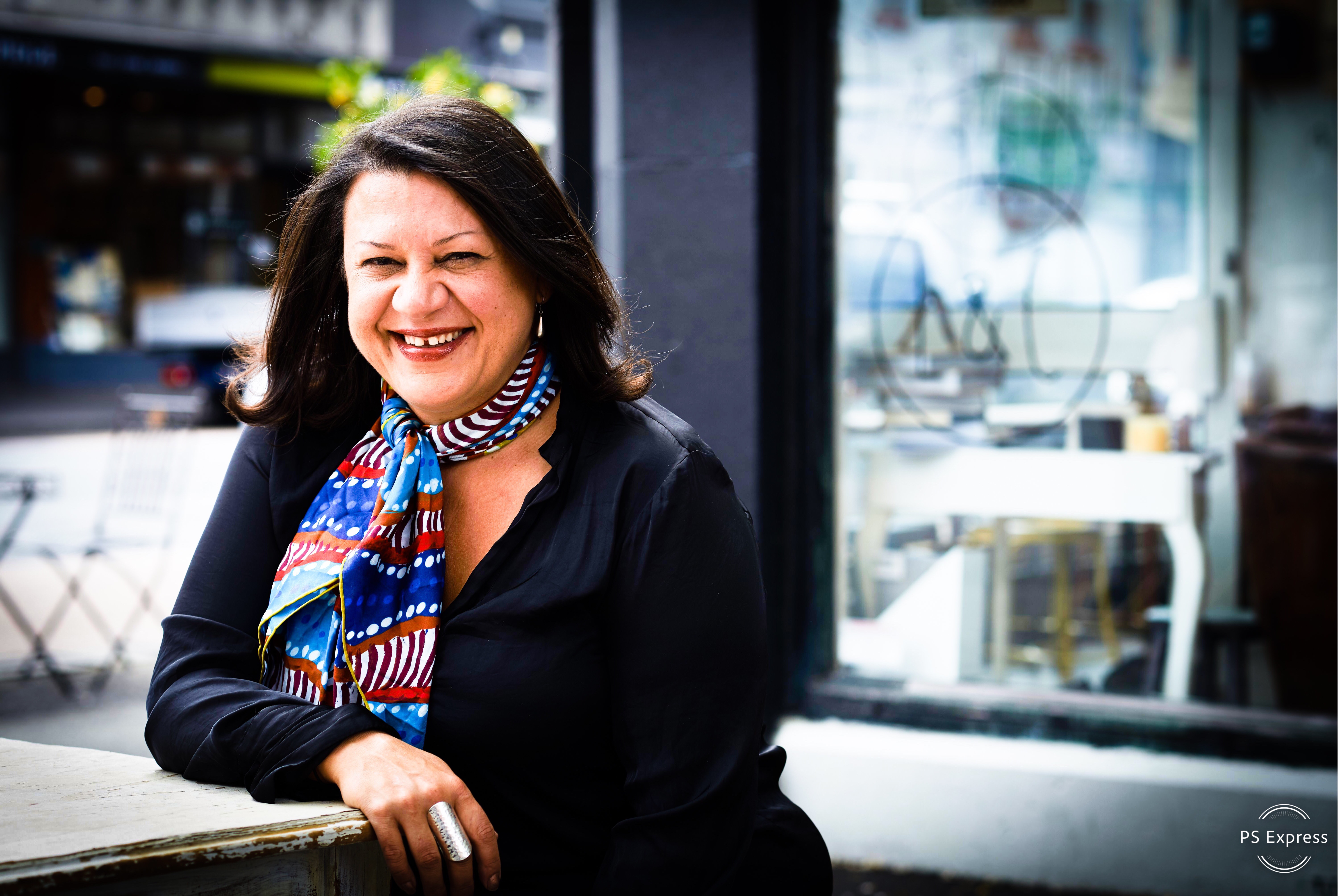 Since it began in 2014 the Big Super Day Out has located lost funds of almost $19 million dollars for workers from 17 different communities.