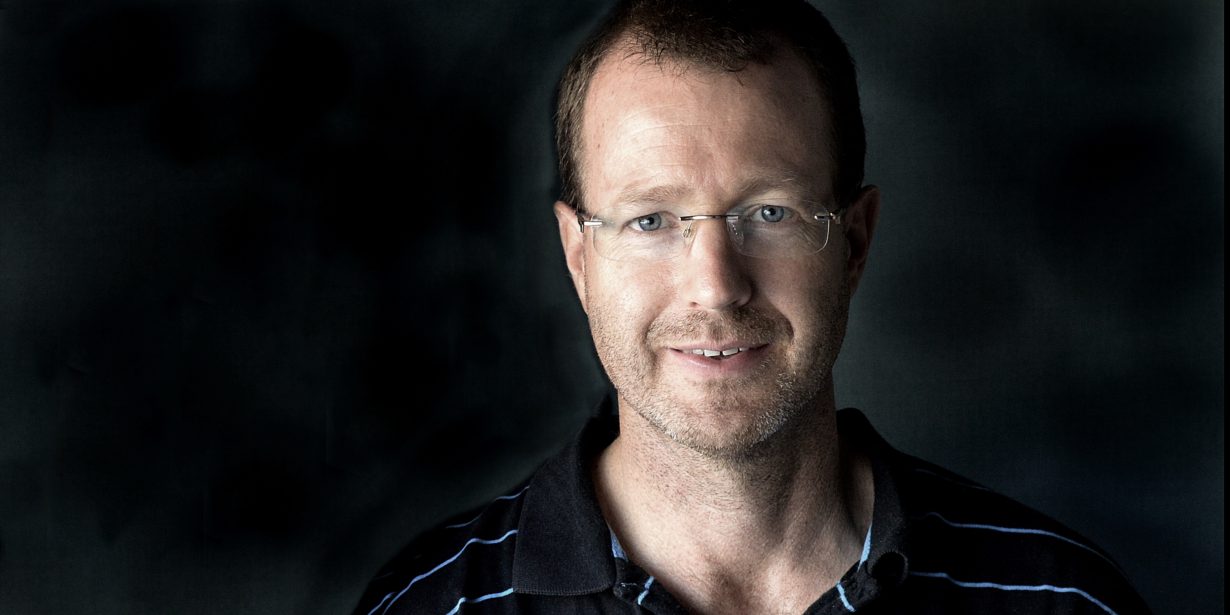 More needs to be done to support NT's poorest ! ...NTCOSS.

More needs to be done to ease living  pressures on the  poorest people in the Northern Territory according to a report from a peak body for social justice.

The report revealed despite electricity, water and sewerage costs not seeing a significant rise, the hot severe summer has increased people’s bills and likely had a more significant impact on people living remotely.

Fuel prices are down, but prices still remain high in certain regions, including some remote Aboriginal communities who are paying as much as $3.30 per litre for low aromatic fuel.

As the price for car registration continues to rise, NTCOSS policy adviser Johnathan Pilbrow is calling for changes to criteria of the Northern Territory Concession Scheme to assist all low-income groups.

CAAMA Radio spoke with Jonathan Pilbrow about the report.