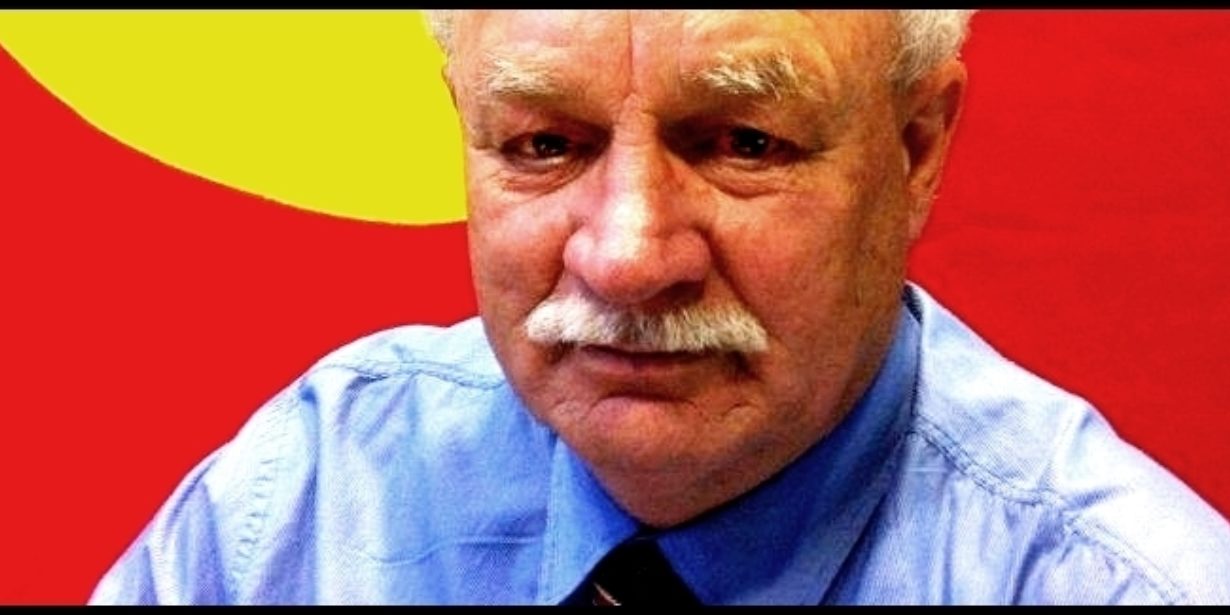 Michael Mansell explains why a Treaty will deliver more than the Voice to Parliament !

Responding to Federal Aboriginal Affairs Minister Ken Wyatts announcement of his plan to o introduce a referendum within three years to establish a voice to Parliament, Mr Mansell says his people strongly supported a Treaty before the Voice to Parliament.

Mr Mansell says “250 delegates at Uluru supported a treaty and a voice but political realities dictate that either a treaty or a voice will be put to the federal parliament, but not both."