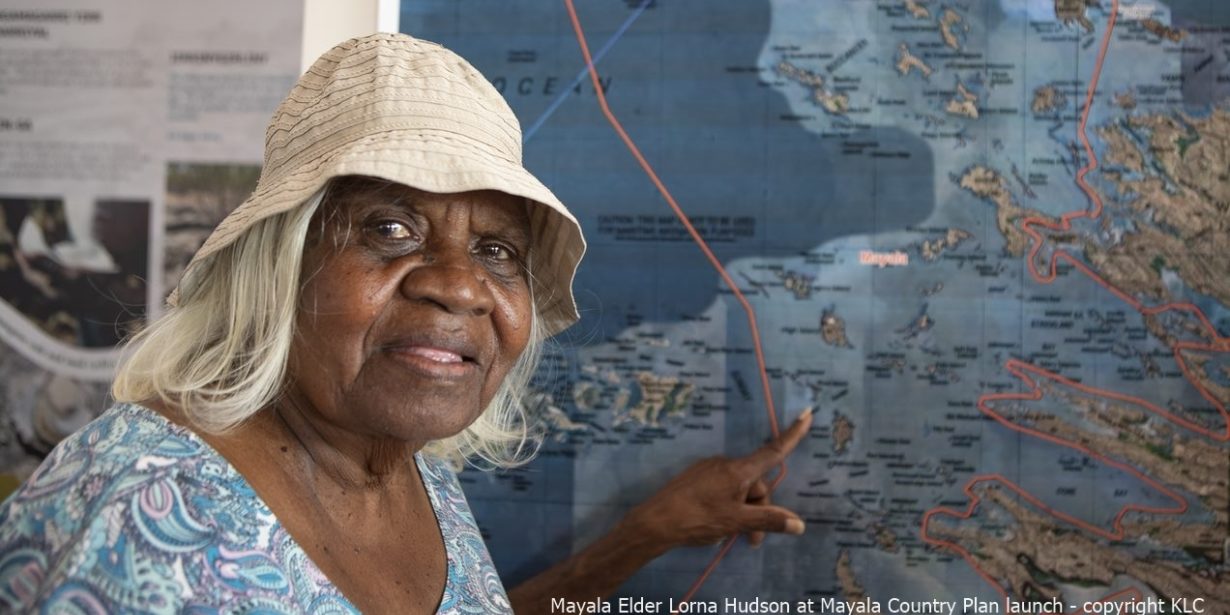 Traditional owners off the west Kimberley coast have designed a 10-year plan to preserve and protect their land and sea country.

Last year the Mayala people’s native title rights were recognised over 3,833 square kilometres of land and water north of Derby. The decision came some 20 years after the claim was first lodged. 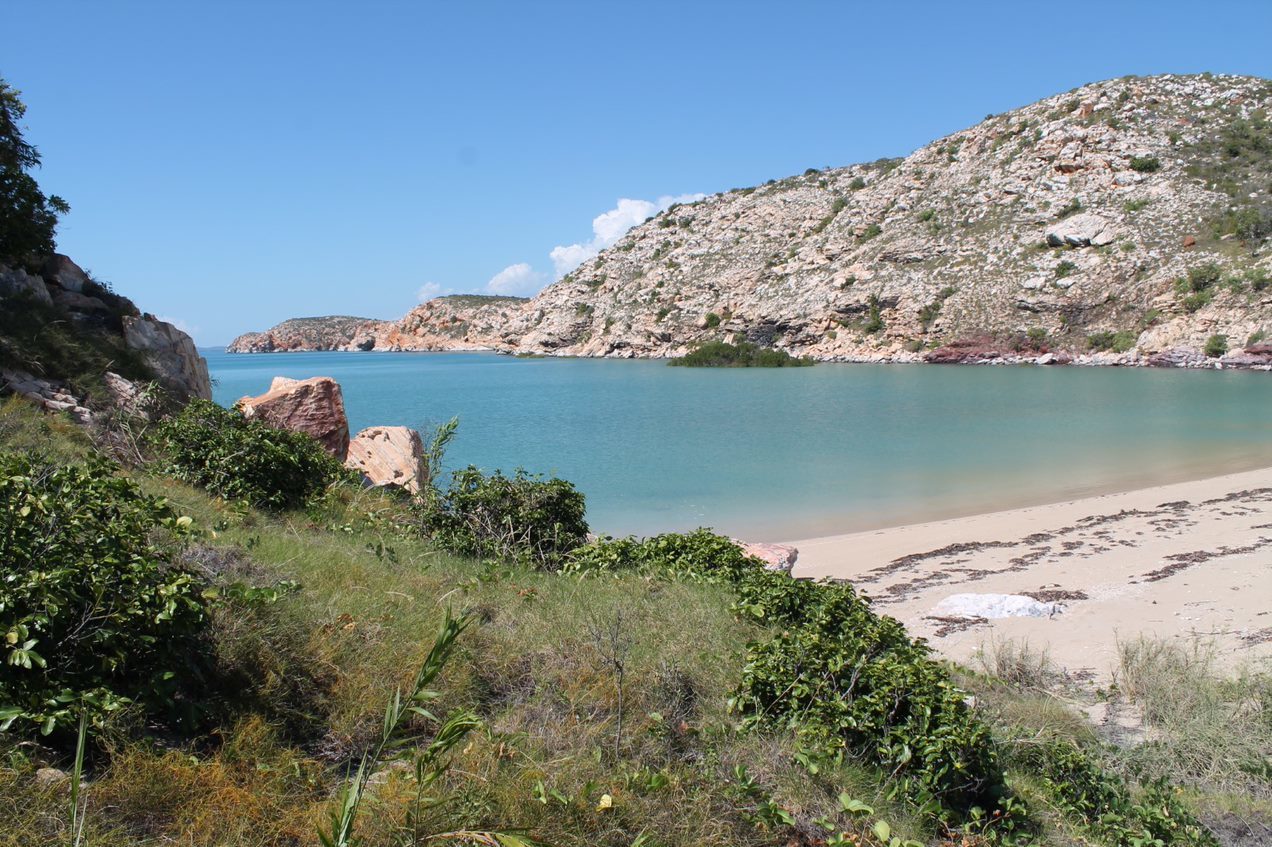 The area is also home to the threatened Nabarlek, Northern Quoll and the Golden-backed Tree-rat.

In order to protect their country the Traditional Owners created the Mayala Country Plan. It contains their vision and action plan for managing environmental and cultural values.

The plan includes the development of a Mayala Ranger group to help manage country. 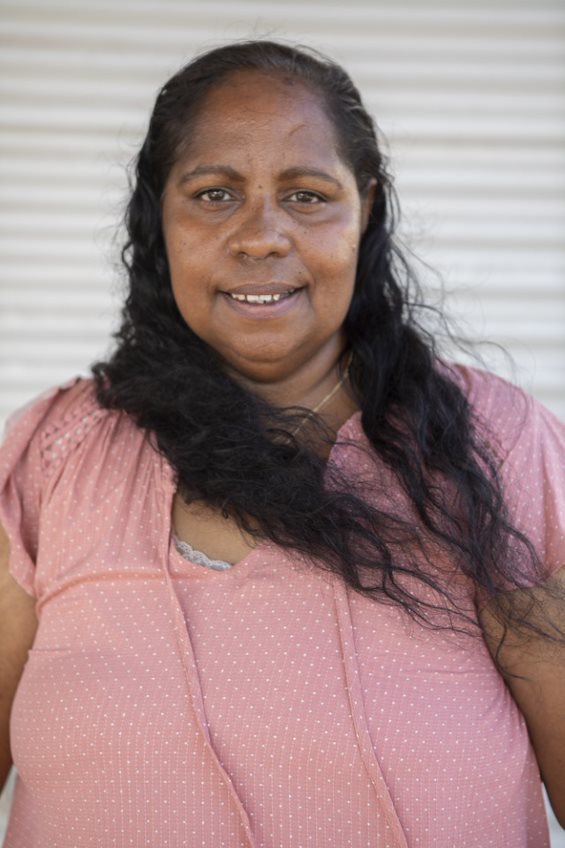 Mayala Traditional Owner Janella Isaac says she hopes the plan allows the future generations to maintain their connectedness to country.

Another part of the action plan was to establish an Indigenous Protected area (IPA). The Mayala people applied for funding from the Commonwealth Government to establish an IPA but were unsuccessful during this round. Ms Isaac said they would likely to apply again in the future.

She told CAAMA radio with worldwide discussions around climate change and moving towards sustainability people should learn from the knowledge of First Nations peoples.