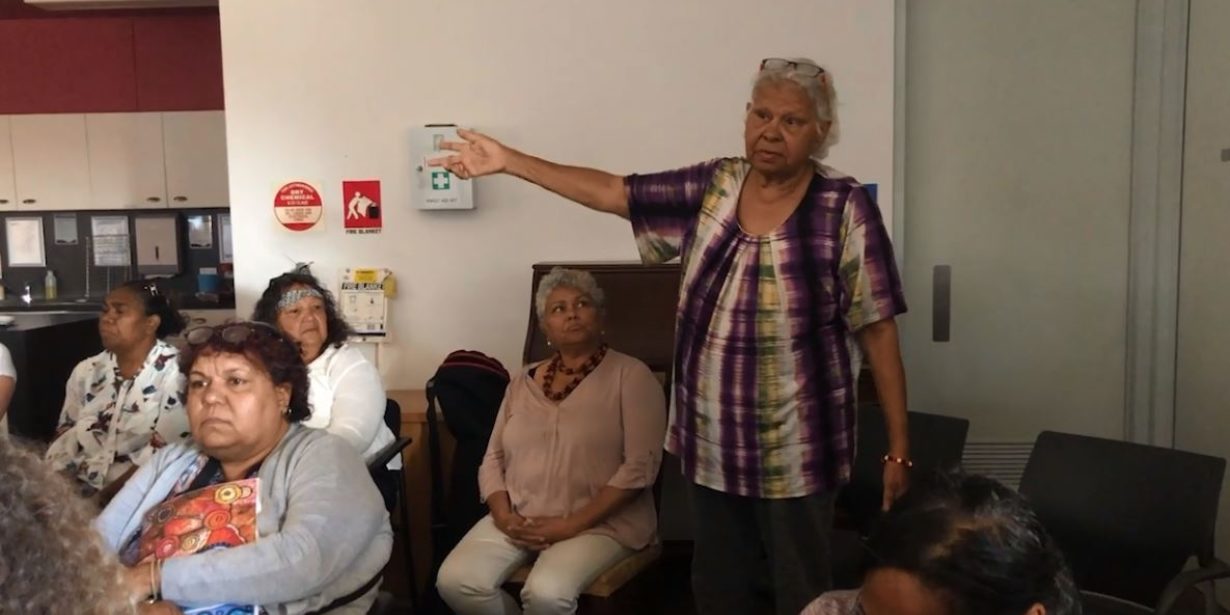 Reported incidents of antisocial behaviour including security guards being stoned and patrons being physically attacked outside local drinking establishments set the scene for some robust discussion.in Alice Springs on Monday at a community forum on the Aboriginal justice agreement.

The Northern Territory Government has released this draft to seek input from Territorians before finalising the content of the Agreement.