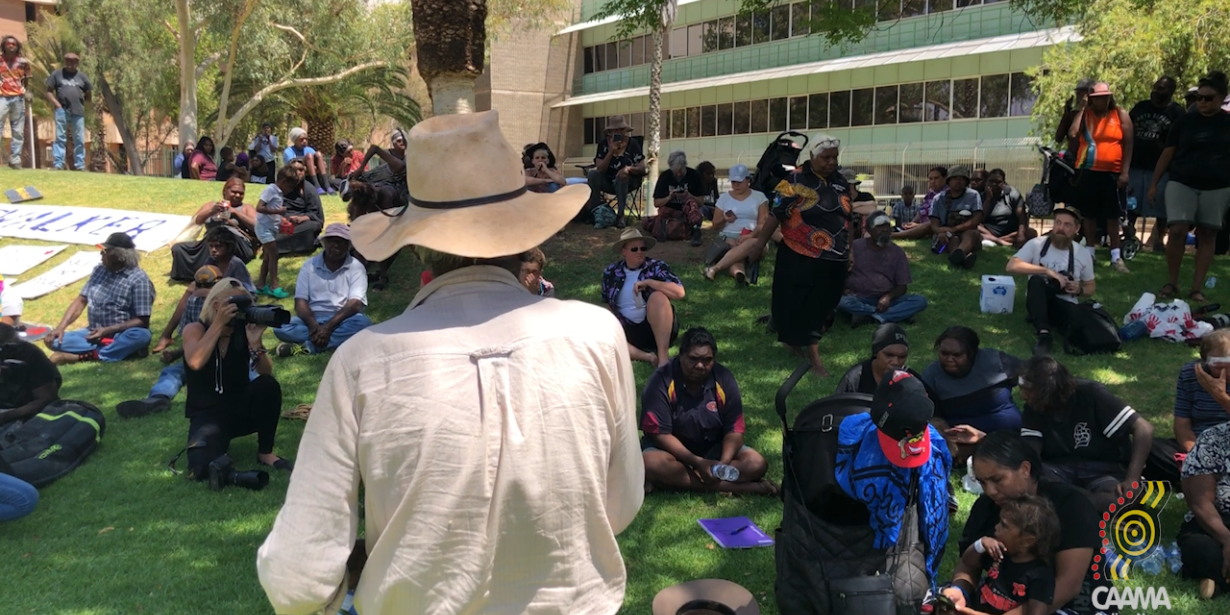 On the 9th of November a officer was charged with the murder of 19-year-old Kumanjayi Walker who died after he was shot by police in Yuendumu.

Last week an application was put forward to move the court case from Alice Springs to Darwin, due to concerns the police officer wouldn’t receive a fair trial in Alice Springs. Family members and supporters of Kumanjayi Walker gathered outside of the court house in Alice Springs voicing their concerns if the proceedings were moved to Darwin.

But on Thursday Judge John Birch told the court he didn’t believe there was any concerns with the proceedings taking place in Alice Springs. It has since been adjourned until April 9th 2020, where a preliminary examination will begin in Alice Springs. The Officers bail has been extended to the next court date.