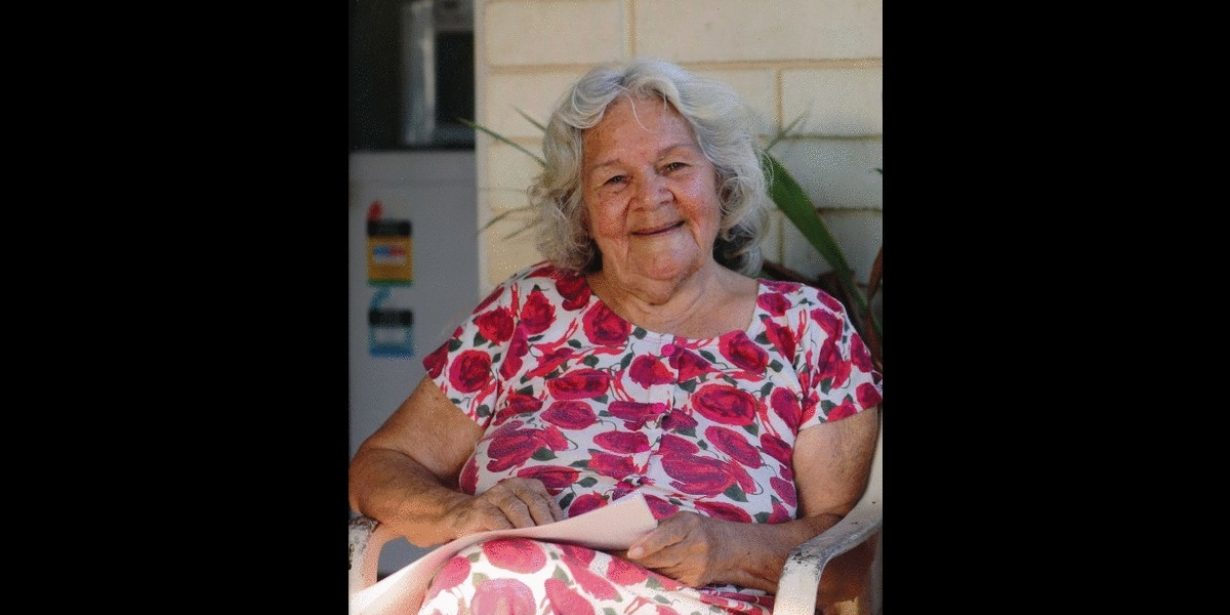 Between now and ANZAC Day the NT will be commemorating the effort of veterans and defence forces through many events as part of a series of events called Territory Tribute.

Kungarakan and Gurindji woman, poet, singer, elder and activist Kathy Mills, who has a wide ranging knowledge in the history of Aboriginal involvement in the military effort within the NT will be a part of the commemorations. She will be speaking about it at the International Military Writers' Festival in conversation with former Administrator of the Northern Territory Ted Egan.

CAAMA's Philippe Perez took some time to talk to Kathy Mills about her involvement and the Aboriginal effort during wartime.

The International Military Writers' Festival runs from 5-7 April at DoubleTree by Hilton Esplanade in Darwin. Full details at www.territorytribute.com.au. 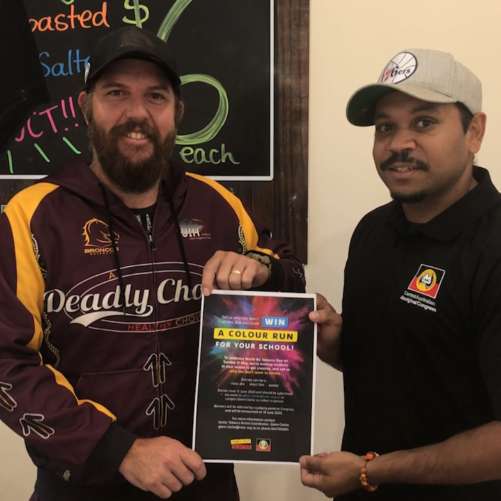 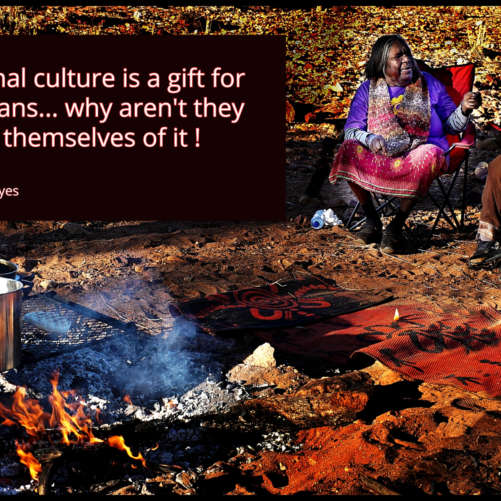 NEWS
It's a gift... why aren't Australians availing themselves of it ! 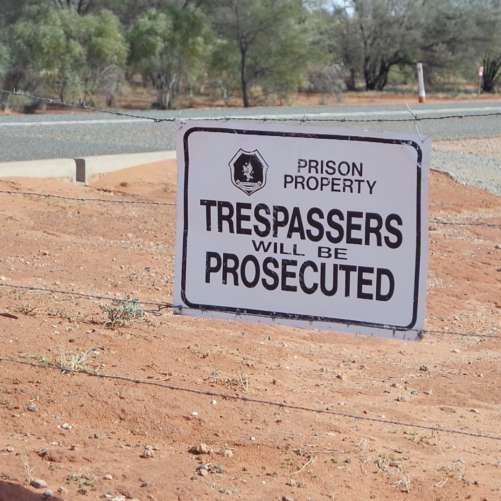 NEWS
Do Aboriginal children, as young as ten, need to be in prison?