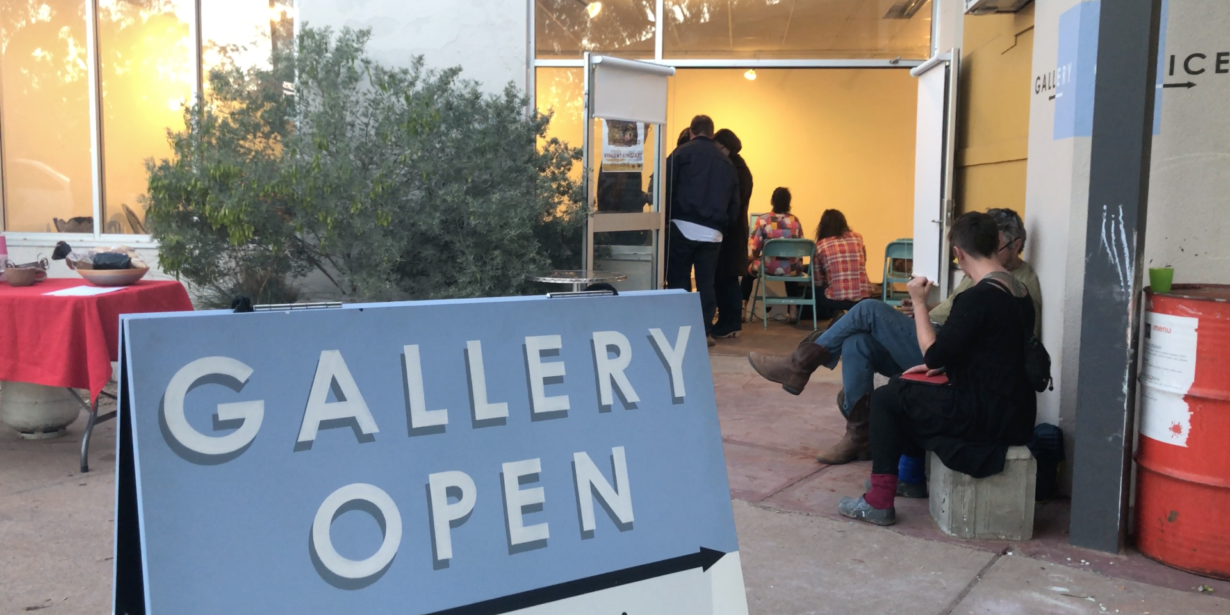 The Karrabing Film Collective is made up of around 30-40 people from the Northern Territory community of Belyuen, near Wagait Beach on the Cox Peninsula across from Darwin Harbour. 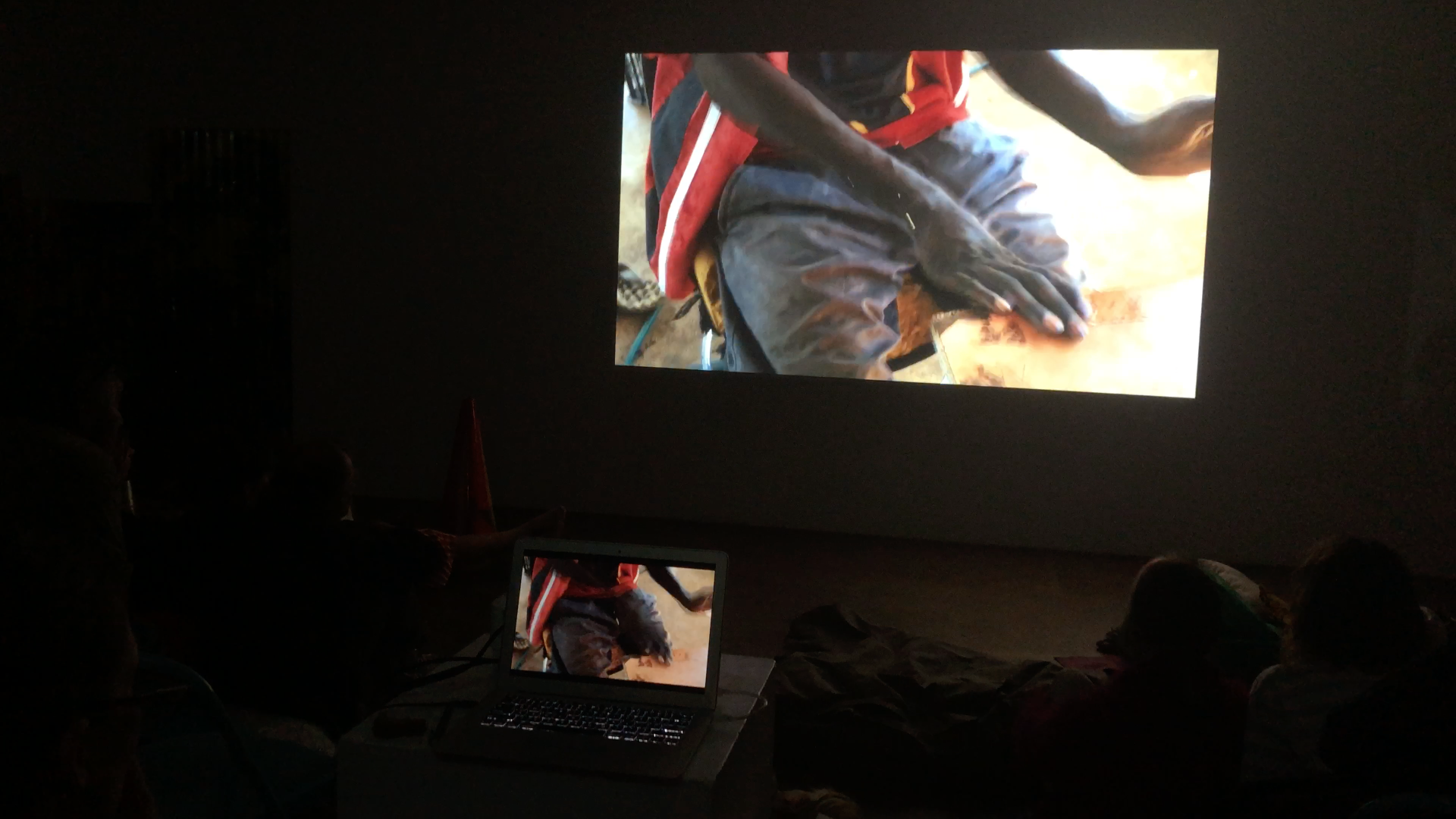 Day in the Life is the first presentation of Karrabing Film Collective’s work in Central Australia. The official opening of the exhibition took place in Alice Springs at Watch This Space on Friday the 16th of August at 6pm.

On the opening night films were played, including one about mining and its impacts on country and ancestors. The exhibition features a new video installation piece which also involves painting and sculpture.

In the lead up to the opening of the exhibition CAAMA Radio spoke with members of the Karrabing Film Collective about their work. 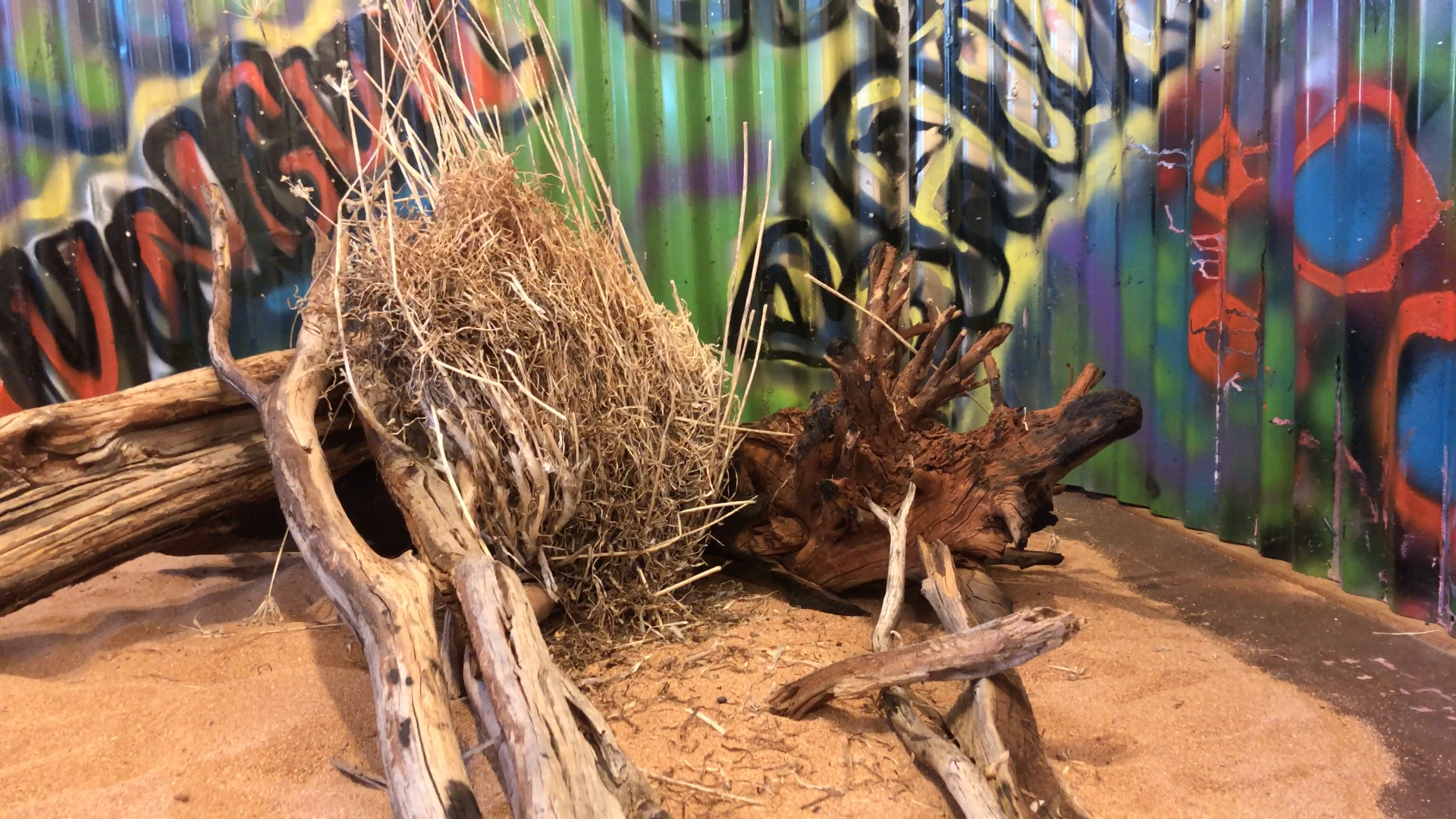