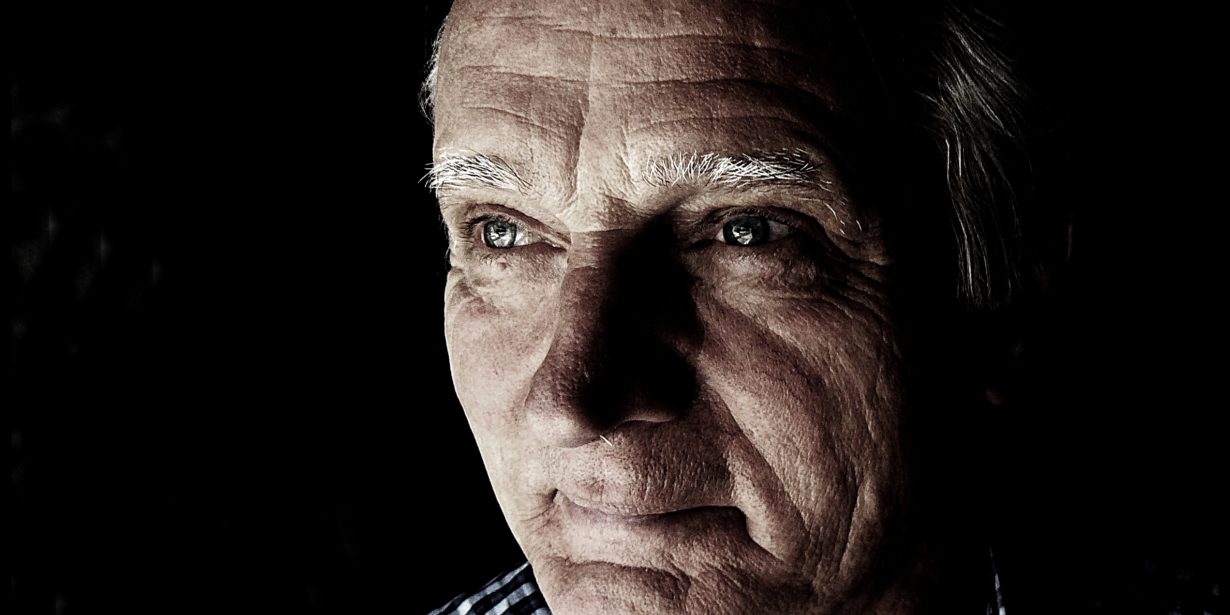 A journalist, author and film-maker for 50 years, Jeff McMullen's work includes many decades as a foreign correspondent for Australian Broadcasting Corporation, reporting for Four Corners and Sixty Minutes, as the interviewer and anchor of the 33 part issue series on ABCTelevision, Difference of Opinion, and host of televised forums on the National Indigenous Television Network.

Much of McMullen’s film work over the past two decades has focussed on the human rights of the First Peoples, the impact of the NT Intervention
and the chronic illness taking many lives.

He played an inspiring Associate Producer's role in the Indigenous rights documentary 'Our Generation', (directed by Sinem Saban and Damien Curtis), which won best Campaign Film at the London International Documentary Festival.

McMullen’s film, 'East Coast Encounter,' is now traveling Australia as part of an exhibition by leading artists, poets and historians who explore James Cook’s 1770 contact with Aboriginal people and the impact of terra nullius

Jeff is talking with Paul Wiles.