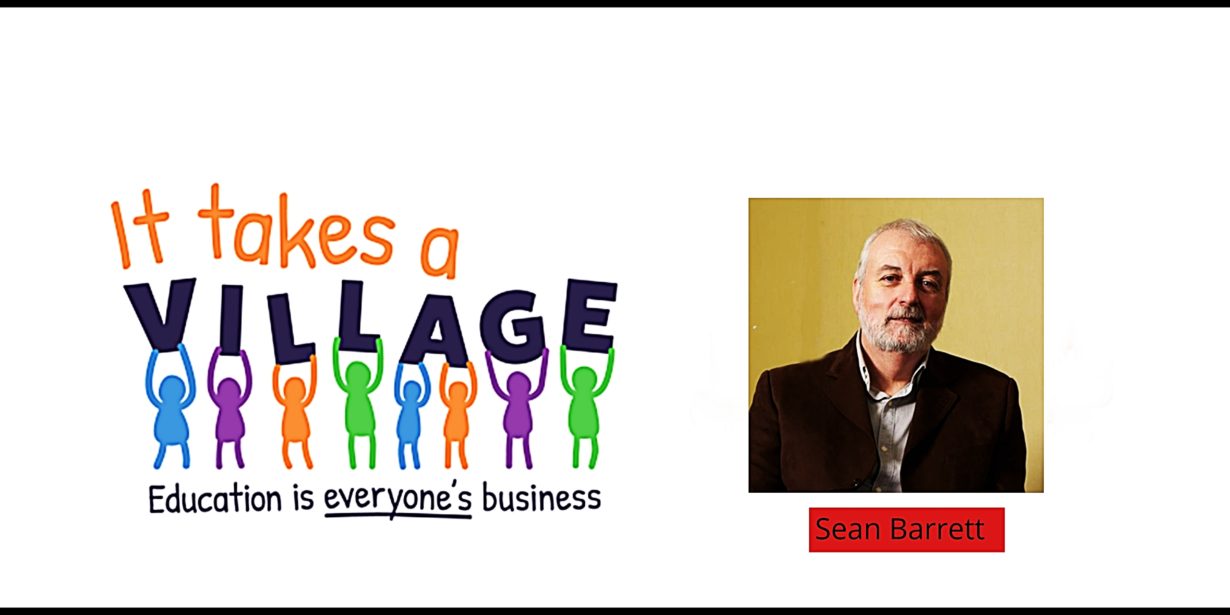 It is possible to take back the ownership of education......

The Community Council for Australia says thousands of students who fall through the cracks and disappear from schools are likely to struggle to get work and may end up in cycles of unemployment, poor health, crime and a lack of stable housing

A new not-for-profit campaign is highlighting  the need for a greater  focus on education … particularly in First Nation communities because too many schoolchildren are leaving school and not completing Year 12.

World Vision, The Smith Family, Origin Foundation and Save the Children  which  formed  the  Community Council for Australia – say it is critical there is much more focus on children and their education in regional Australia.

Head of Origin Foundation  Sean Barrett told CAAMA Radio that as communities and individuals it is possible to take back  the ownership of education.

Listen to the interview here ; 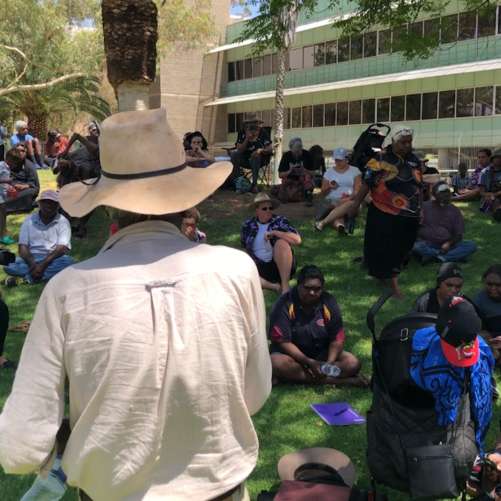 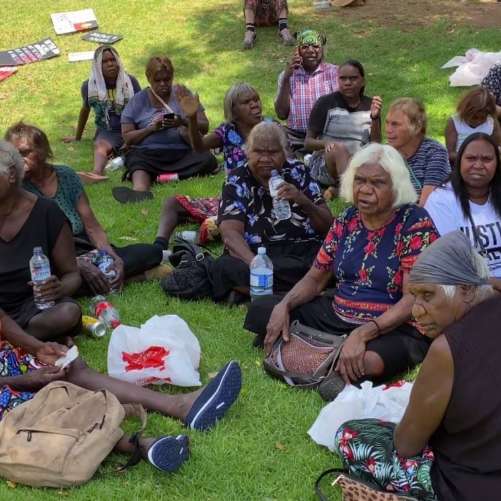