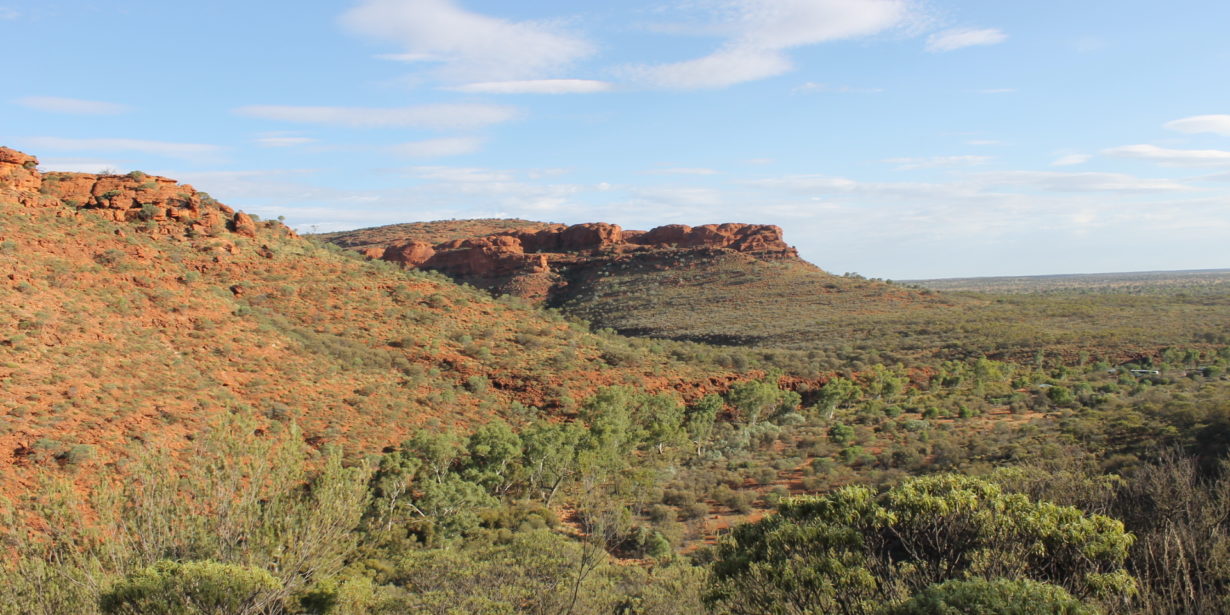 Is the protection of cultural and historical Aboriginal sites diminishing?

A study has shown national protection for places of significance to First Nations Peoples has weakened over the years.

The study from the Whitlam Institute within Western Sydney University has prompted calls to establish a national database of sites which have cultural and historical significance for Aboriginal and Torres Strait Islander people.

Professor Hilary du Cros from the Whitlam Institute carried out the research by interviewing people and conducting an online survey of groups such as Indigenous organisations and heritage stakeholders. 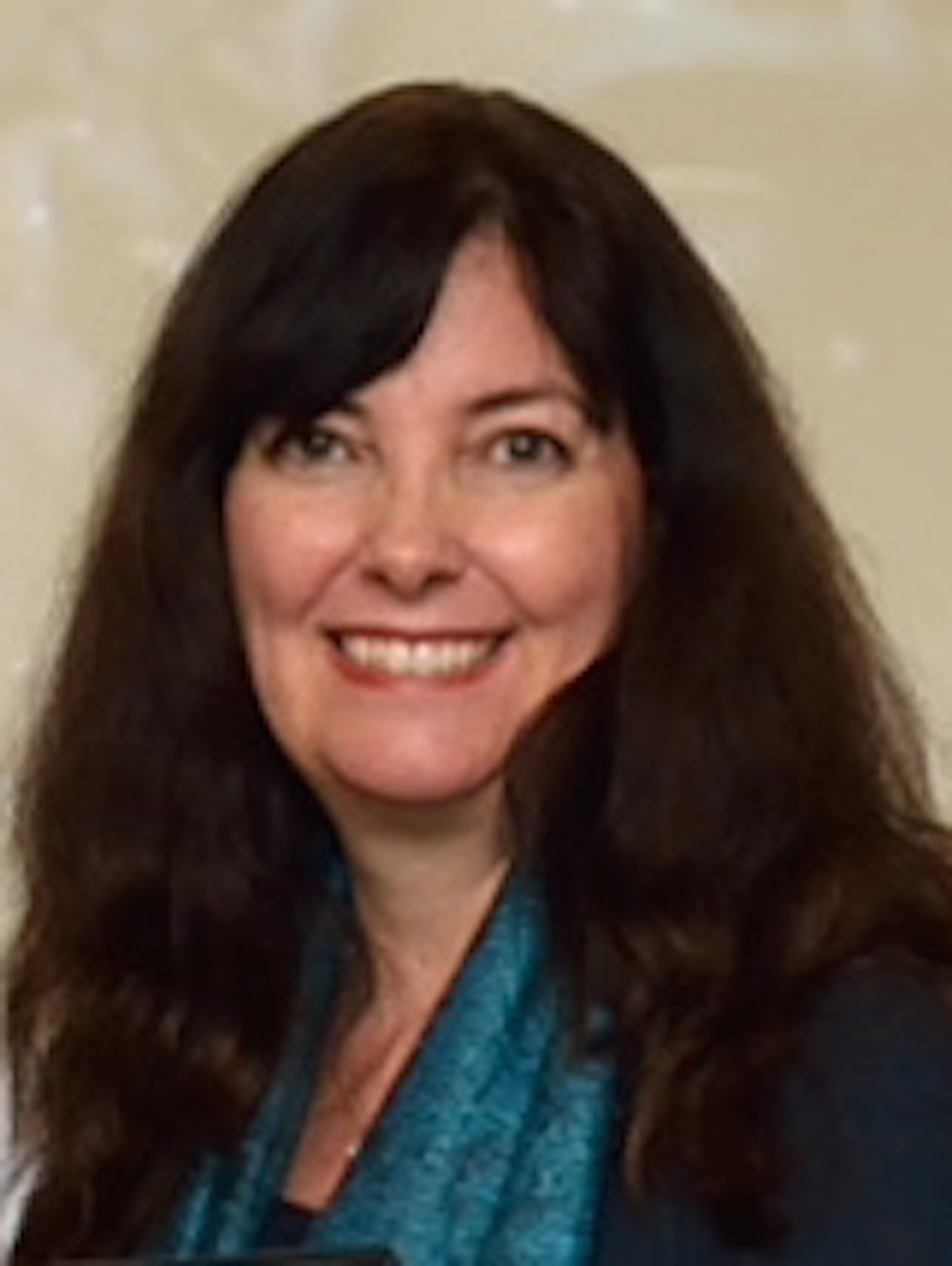 The research found that national protection of significant places for Aboriginal and Torres Strait Islander peoples, introduced during the Whitlam era, has severely diminished under subsequent governments.