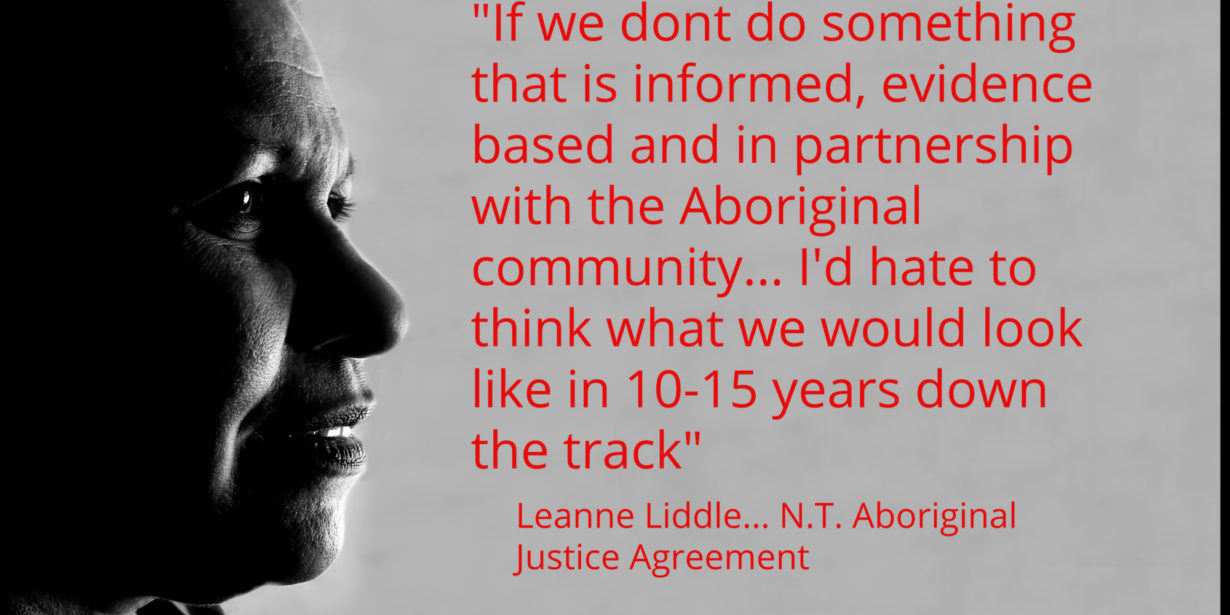 Is Australia really serious about reducing the incarceration rate of the First Nations ?

The release of a draft Aboriginal Justice Agreement in the Northern Territory sends a powerful message to the nation that systemic change is needed across all levels of Government… if we hope to address the massive over representation of First Nations Peoples in the criminal justice system.

Leanne Liddle, an Arrernte woman born and raised in Alice Springs has worked as both a remote police officer and lawyer and is Director of the Aboriginal Justice Unit at the Northern Territory Attorney Generals Department.

Responding to doubts about the the Northern Territory Government’s capacity to deliver on its commitment to reduce the Territory's high Indigenous incarceration rate Ms Liddle told CAAMA RADIO the process is about much more than a justice agreement!