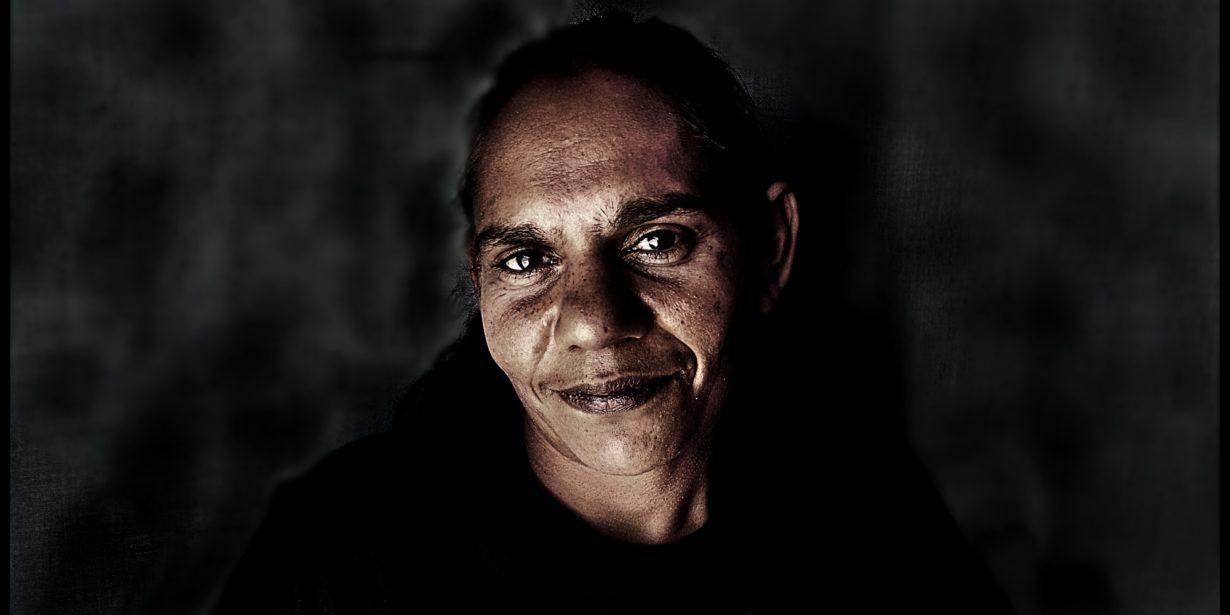 Alice Springs/ Mparntwe based mother of 5 Bianca who became the full time carer for her daughter when she was diagnosed with celebral palsy is urging others in a similar position to not try to do it alone.. but to reach out for help.

Biance an Adnyamathanha /Arabunna woman from South Australia, grew up in Alice Springs before relocating to Tennant Creek where her daughter Leilahni was born almost 5 years ago.

Aged just eight weeks, Leilahni was admitted to hospital when she became quite ill following mosquito bite which infected her with Murray River encephalitis... leading to an eventual diagnosis of celebral palsy.