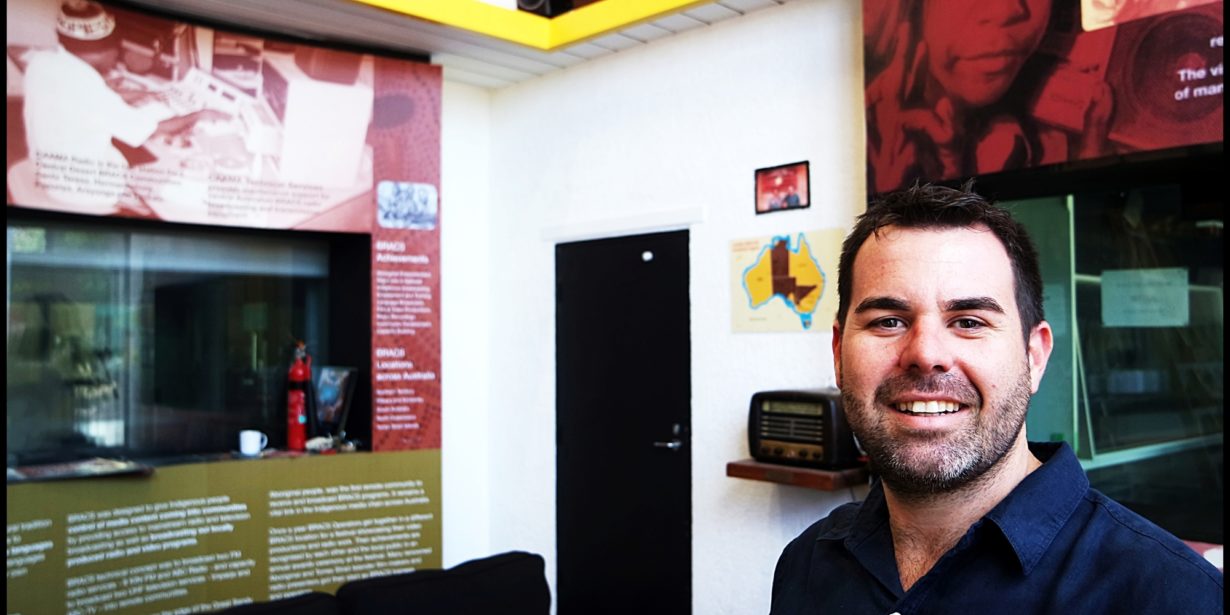 Labor Party member for the Northern Territory seat of Namatjira Chansey Paech says his passion remains with those living remotely… and this is why he will change seats at the next Territory election.

Speaking on CAAMA Radio Mr Paech says he will stand for the new seat of Gwoja, named after eminent Warlpiri/Anmatyerr man Gwoja Tjungurray a survivor of the Coniston massacre and first Aboriginal person to be featured on an Australian postage stamp.

Almost 11,000 voters are set to switch electorates across the Northern Territory under electoral changes, which will see two major seats given Aboriginal names — Stuart will be renamed Gwoja and Nhulunbuy will be renamed Mulka.