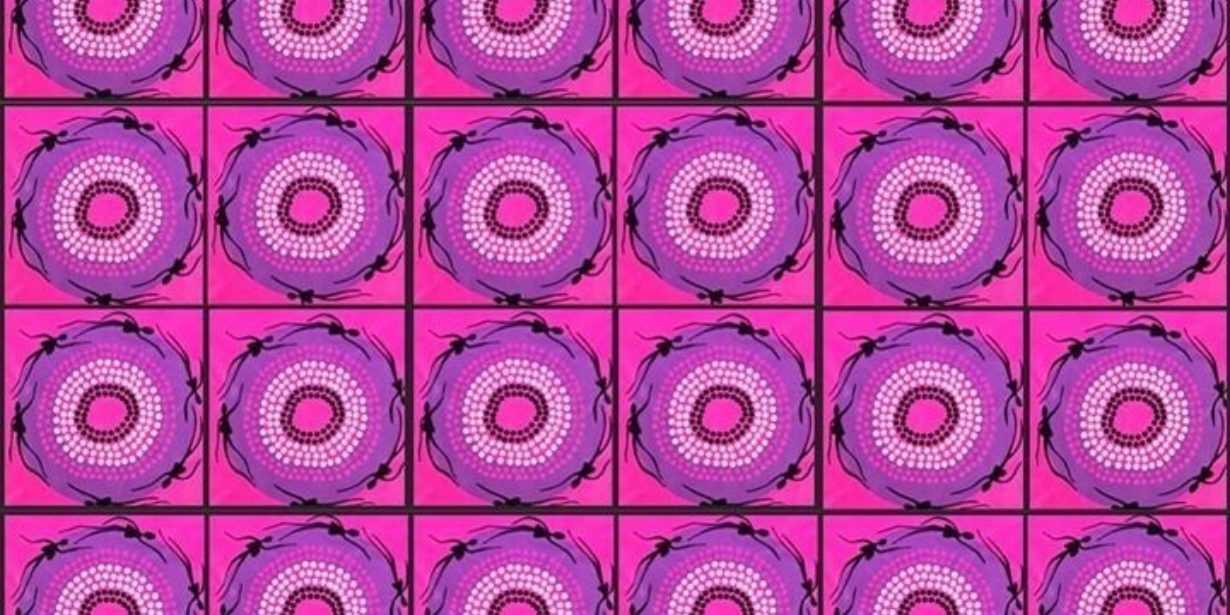 Hundreds of thousands raised to keep Aboriginal mothers out of prison.

In Western Australia more than almost $300,000 has been raised in a crowdfunding campaign towards keeping Aboriginal women out of prison due to unpaid fines.

#FreeThePeople is a campaign which was started by Debbie Kilroy, CEO of Sisters Inside and Gerry Georgatos – the national coordinator of the national child sexual abuse trauma recovery project, and aims to keep women out of prison due to unpaid fines.

The money raised is going directly towards paying the fines of women who are currently in prison or at risk of being incarcerated, many of whom are Aboriginal mothers.

Since the launch of the campaign there has been an outpouring of support even from overseas.  As of the end of this week it’s expected that around 50 women will have outstanding fines paid.

CAAMA Radio spoke with Mr Georgatos about the campaign, which he has described as a 'peoples movement'.