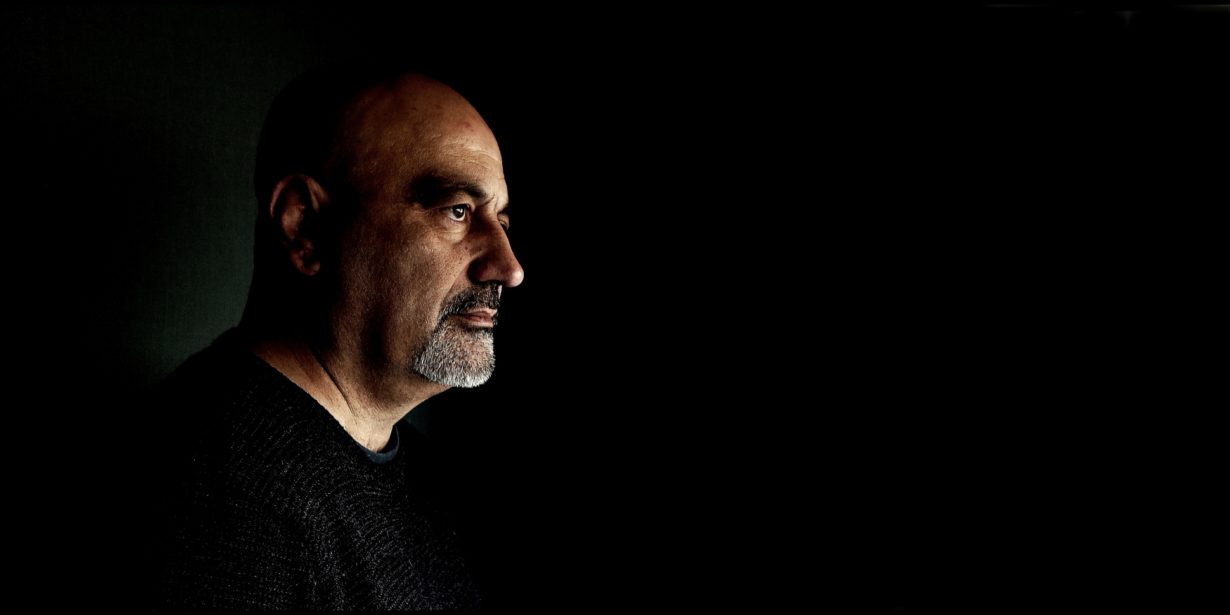 A veteran suicide prevention campaigner has welcomed moves by the West Australian government to prevent vulnerable people from entering prison due to unpaid fines.

In 2014 Yamatji woman Ms Dhu was arrested over unpaid fines totalling just over $3600. She later died from septicemia, following what the coroner labelled as ‘unprofessional and inhumane’ police treatment.

Thousands of people In Western Australia many of which can be counted among the states most vulnerable have faced prison due to unpaid fines often attributed to low level offences. Some even enter prison on a voluntary basis to reduce their fines by $250 a day.

On the 5th of January 2019 Debbie Kilroy a leading advocate for the human rights of Australian women established a gofundme page FreeHer. The page was created to support vulnerable women in WA who were in prison or facing prison due to unpaid fines. Since it began it has received thousands of donations totally almost $450,000.

New legislation before parliament aims to reduce the number of people going to prison for unpaid fines. under the changes only the courts can order a warrant to be issued to arrest an individual with outstanding fines. In the past this was up to the fines enforcement registry.

The changes will permit employers or banks to conduct legal deductions from bank accounts or salary for those with outstanding fines. The bill will also take into account mental illness and disability, domestic violence, homelessness and drug and alcohol problems.

WA Attorney General John Quigley says “the bill draws a careful distinction between those who can pay their fines but refuse to do so, and the many who are experiencing hardship and cannot pay”.

Gerry Georgatos, National coordinator of the National Suicide Prevention Trauma Recovery Project says some people decide to not contact police due to concerns about being locked up due to unpaid fines.

Despite welcoming the change Mr Georgatos told CAAMA Radio more needs to be done and is advocating for the adoption of the system used in Scandinavian countries.